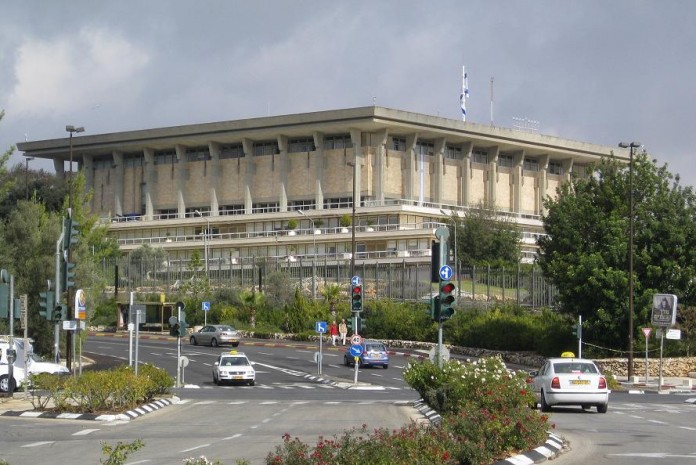 The Knesset reinstated a dress code prohibiting disrespectful clothing in its precincts. The code was suspended two months ago after thirty parliamentary aides defied it by deliberately entering the Knesset building in immodest attire. The rebellion instigated the establishment of a special panel which investigated the issue and has decided to reinstate the original code.

“It was agreed that the dress code would remain in place,” the Knesset announced. “At the same time, it was decided to create an enforcement mechanism which includes issuing [two] warnings before denial of entry to the building.”