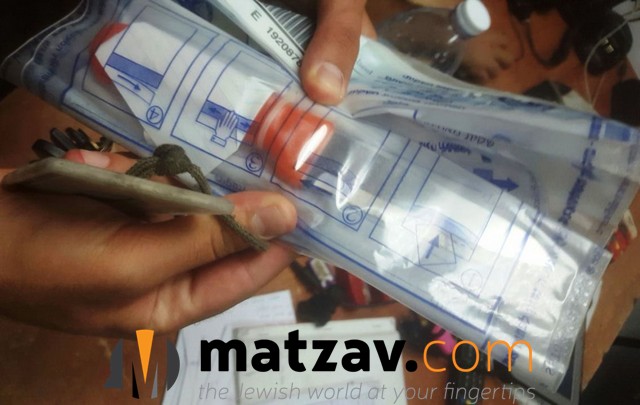 Police stopped her, and upon being questioned, she admitted that she had come to carry out a knife attack.

Before she had reached the checkpoint, she realized that police were following her, so she threw away a knife she had been carrying.

Police combed the entire surrounding area and recovered the weapon.

The potential terrorist has been detained.