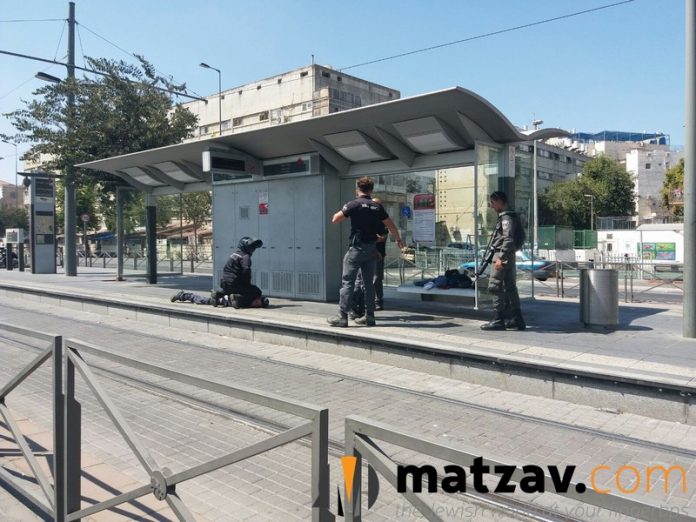 Earlier today, Israeli police officers put a stop to what could have been another Arab knife attack.

The Arab terrorist was caught near Shivtei Yisroel light rail station in Yerushalayim after security guards noticed him exhibiting suspicious behavior and called the police.

After a full inspection, the terrorist was discovered to have a knife on him. The boy was immediately arrested and taken into custody for further questioning. 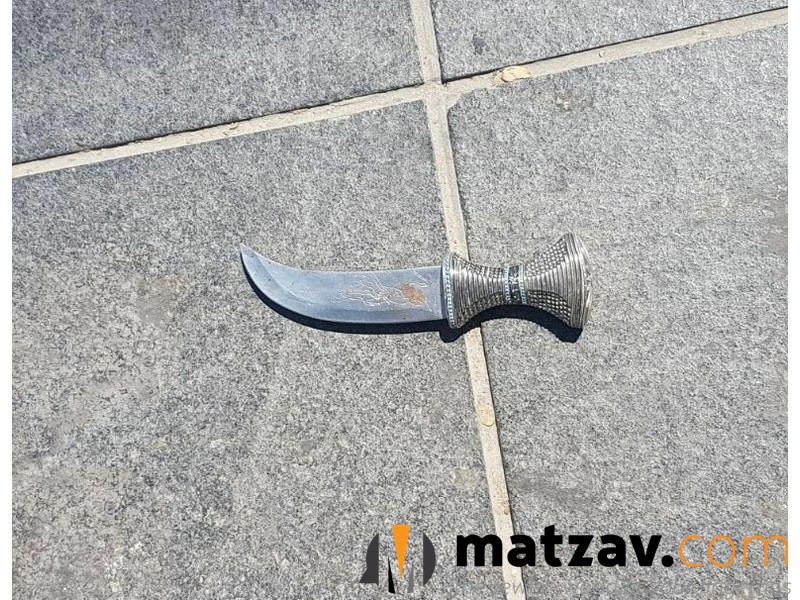 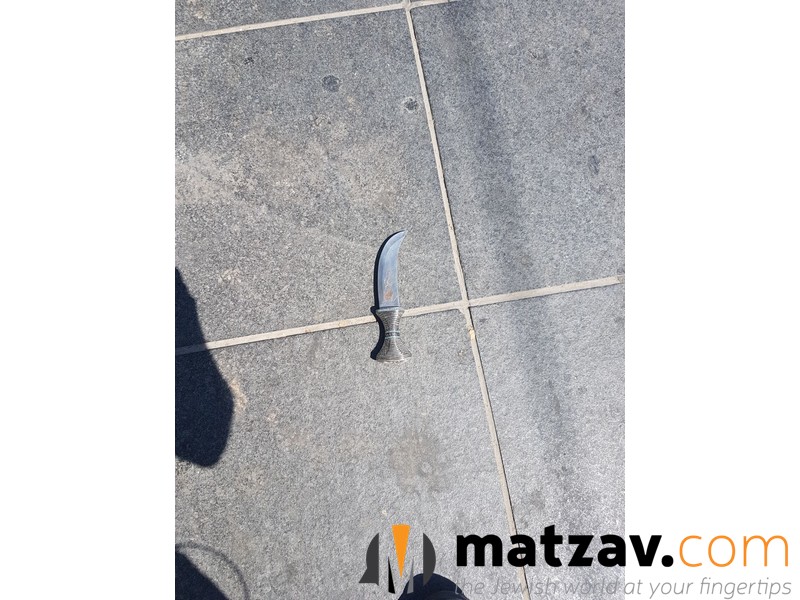 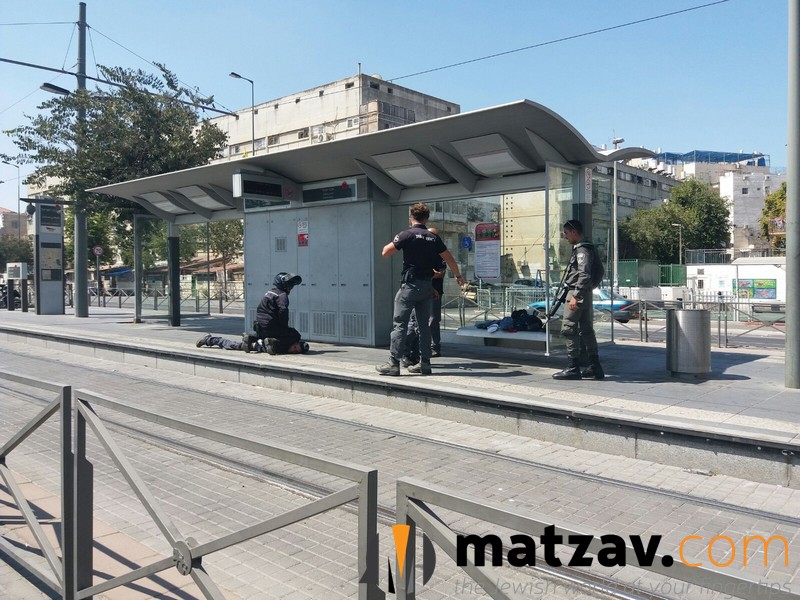 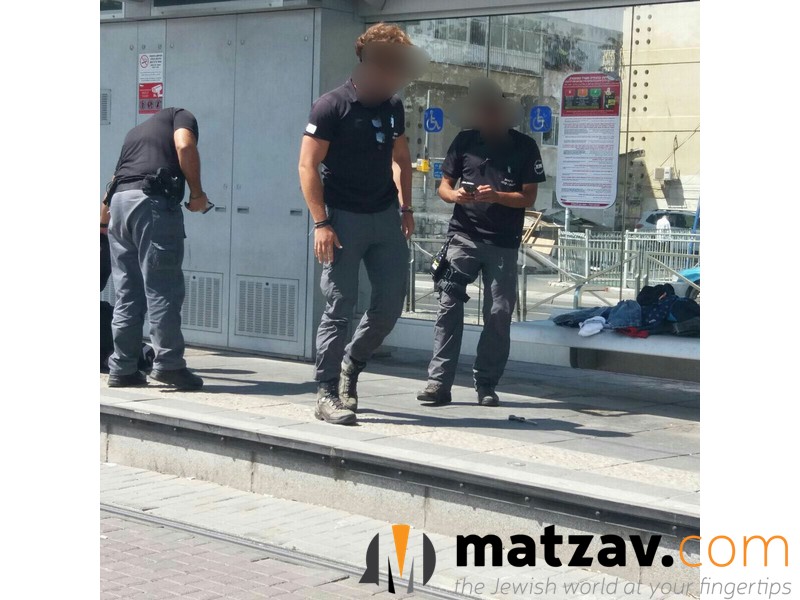 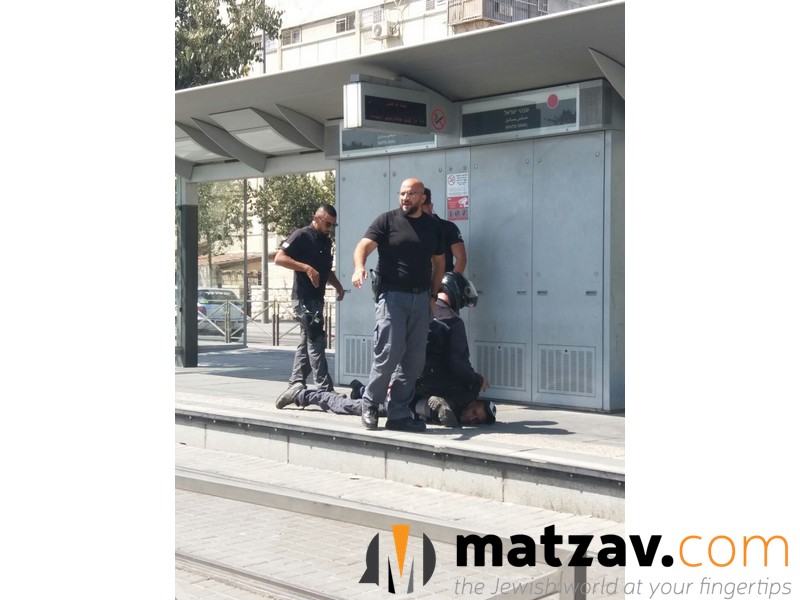