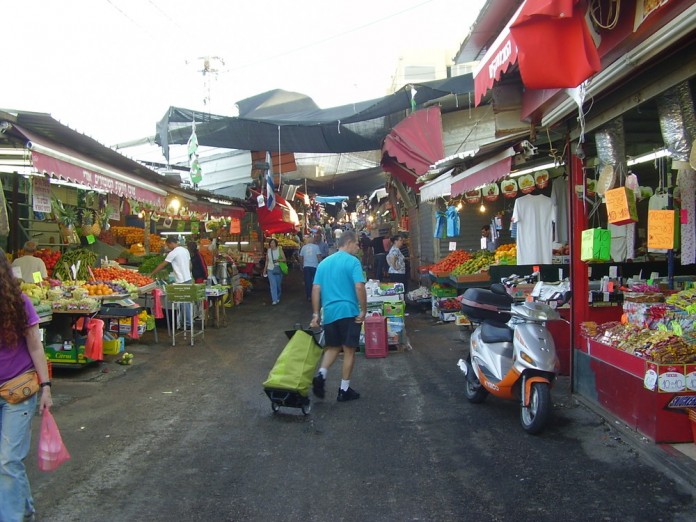 A man wielding a knife through Tel Aviv’s Shuk Hacarmel market on Erev Shabbos afternoon caused a panic among Israeli shoppers, just days after a knife attack in central London in which an Israeli woman was also injured.

Market workers and visitors fled the area in panic. However, police arrived and arrested the suspect. No injuries were reported, though two witnesses were treated for shock. Reports indicate the man was known to authorities as someone with mental health issues, the Jerusalem Post reported.

Israelis are still experiencing tension due to a wave of Palestinian stabbing, car ramming and shooting attacks since October of 2015, though the number of attacks has subsided in recent weeks. However, on Wednesday, an Israeli woman was among those wounded in a knife attack in central London, in which an American woman was also killed. A Norwegian national of Somali origin, 19, was tased and arrested by police in Russell Square near the British Museum.