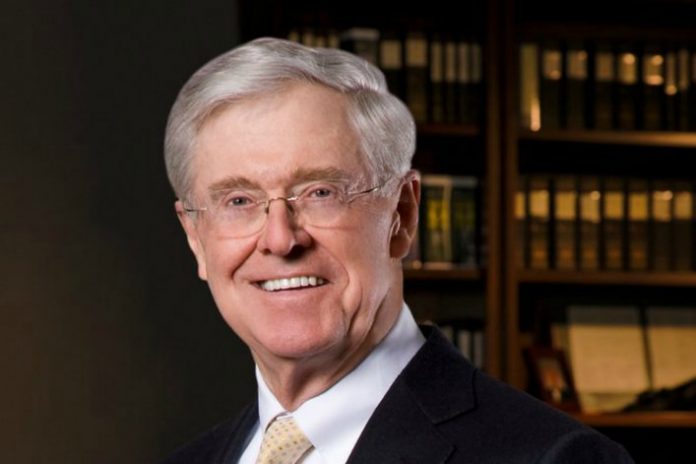 According to a CNN report, advocacy groups led by Charles and David Koch are promising to create a new fund for Republican reelection races in 2018 for Republicans who vote against the current proposed health care bill.

“We want to make certain that lawmakers understand the policy consequences of voting for a law that keeps Obamacare intact,” Americans for Prosperity president Tim Phillips said. “We have a history of following up and holding politicians accountable, but we will also be there to support and thank the champions who stand strong and keep their promise.” It is an explicit effort to influence the vote for the American Health Care Act, which is up for a vote in the House on Thursday. Read more at CNN.