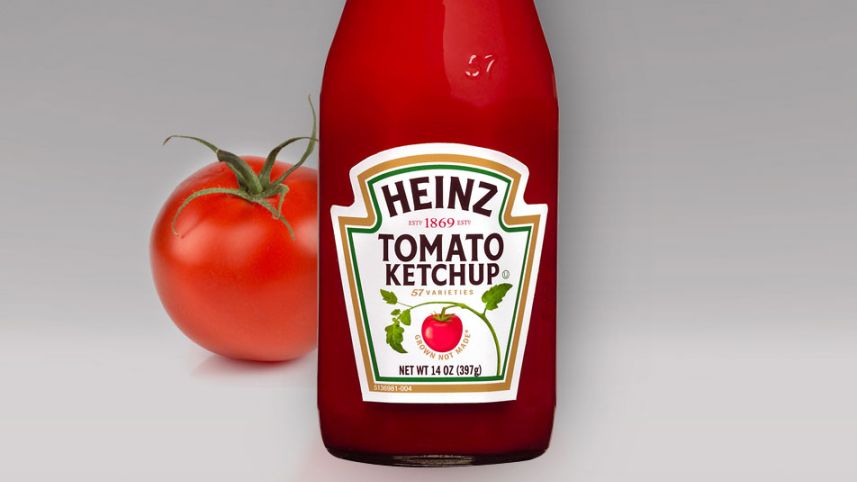 Kraft Heinz Co. plans to give all of its salaried U.S. employees the day off following the Super Bowl, a move that the food giant hopes will generate more publicity than buying a 30-second ad for millions of dollars.

The idea is to relieve workers from dragging themselves into the office on the Monday after the game — a day that’s notorious for absenteeism — while promoting the notion of a post-Super Bowl holiday. Kraft Heinz declined to say how much the gambit will cost, but it involves giving a free vacation day to thousands of employees.

The approach is a break from last year — when 30-second Super Bowl commercials were going for an estimated $5 million — and the Heinz brand ran an ad featuring dogs dressed as hot dogs.

This time around, Kraft Heinz decided to skip buying ad time and try something different. With the vacation-day idea, the company is hoping to capitalize on a movement that has never been taken seriously by lawmakers: turning the Monday after the game into a national holiday. As part of the effort, Kraft Heinz is promoting a petition that it hopes will get the attention of Congress.

“We wanted to get behind an initiative that we know people feel strongly about,” said Nicole Kulwicki, a marketing executive at the company, which makes Planters peanuts, Jell-O and Velveeta.

Kraft Heinz, formed in a 2015 merger orchestrated by Warren Buffett and the private equity firm 3G Capital, had about 42,000 employees at the end of 2015. Despite the latest perk, life hasn’t been easy for the company’s workers. Kraft Heinz has slashed thousands of jobs, shuttered factories and cut corporate expenses in a bid to improve margins.

The post-Super Bowl vacation also won’t be extended to all the company’s employees. Kraft Heinz, which has dual headquarters in Chicago and Pittsburgh, will still be operating its factories that day.