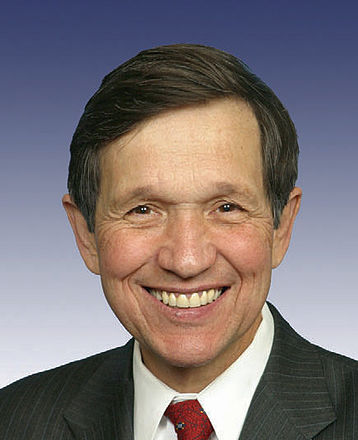 Dennis Kucinich, the former Democratic congressman and presidential candidate, blasted his party colleagues on Tuesday over a push to examine President Trump’s mental and physical fitness for office – and potentially use the findings to seek his removal.

The campaign is being led by Rep. Jamie Raskin, D-Md., who has tried to rally support for his bill in the wake of Trump’s controversial attacks on various media outlets and personalities.

But Kucinich told “Fox & Friends” that Democrats aren’t doing the party any favors with proposals like this.

“It’s a political statement, not a medical statement,” said Kucinich, a Fox News contributor. “I think it’s destroying the party as an effective opposition.”

He continued, “People want political parties to be focused on America’s economic needs, jobs, wages, heath care, education, retirement security and peace — and they want American politicians to be constructive, not destructive.”