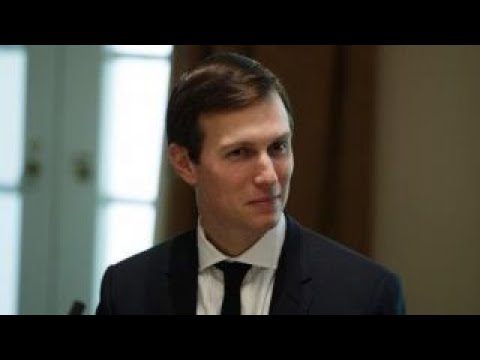 The family, which hails from New York City, had originally agreed to reassess after the first six months of the administration whether they would stay in Washington, according to the Post.