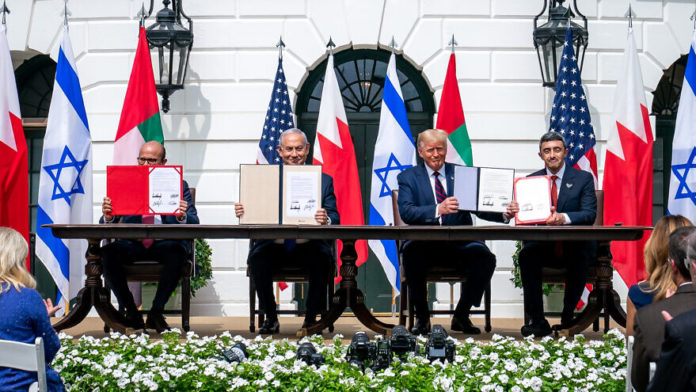 Jared Kushner, a senior advisor under former President Donald Trump’s administration, will launch a new peace initiative to build on the success of the normalization of ties between Israel and some of its Arab and Muslim neighbors.

He is founding the “Abraham Accords Institute for Peace,” to work on deepening agreements Israel reached last year with the United Arab Emirates, Bahrain, Sudan and Morocco, reported Reuters.

Kushner, who is Trump’s son-in-law, is reportedly writing a book on his experiences undertaking the intensive diplomacy that was an integral part of brokering the deals. Former US envoy Avi Berkowitz, and ambassadors to the United States from Bahrain, the UAE and Israel will join the former senior advisor in the endeavor.