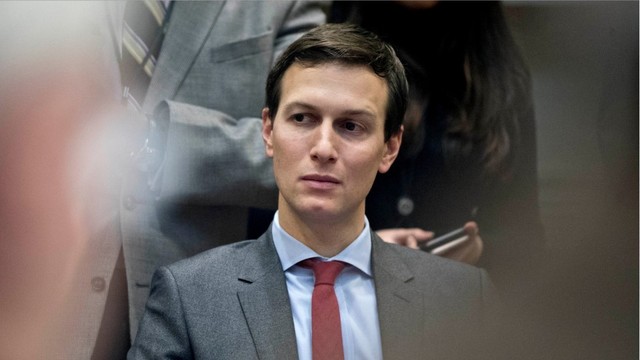 Kushner arrived in Brussels from London, where his father-in-law is making a state visit, and the trip came with international hopes dimming for a US peace plan for the Middle East.

“The president will meet Jared Kushner, senior adviser to the president of the United States of America, Donald Trump. They will discuss the Middle East situation and other geopolitical issues,” European Commission spokeswoman Mina Andreeva told reporters.