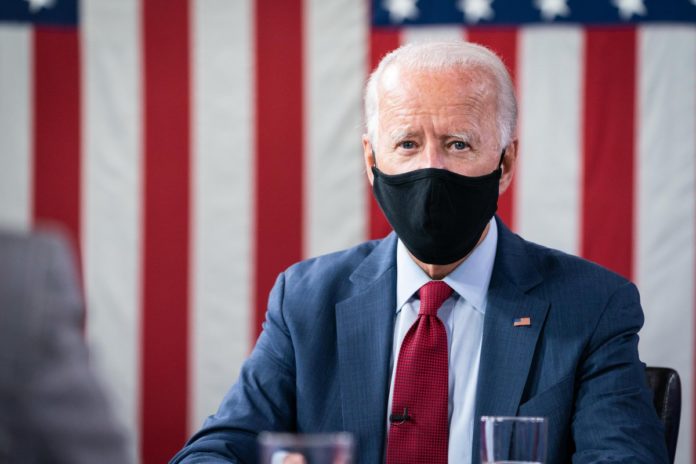 An attorney representing alleged Kenosha shooter Kyle Rittenhouse has announced plans to sue Democratic presidential nominee Joe Biden and his campaign for libel on his client’s behalf after Biden shared a video that appears to suggest the teenager is a White supremacist.

Lin Wood, Rittenhouse’s civil attorney, confirmed to Fox News on Wednesday his intention to sue the former vice president and his campaign on his client’s behalf, just hours after Biden posted the 50-second clip to Twitter.

There’s no other way to put it: the President of the United States refused to disavow white supremacists on the debate stage last night. pic.twitter.com/Q3VZTW1vUV