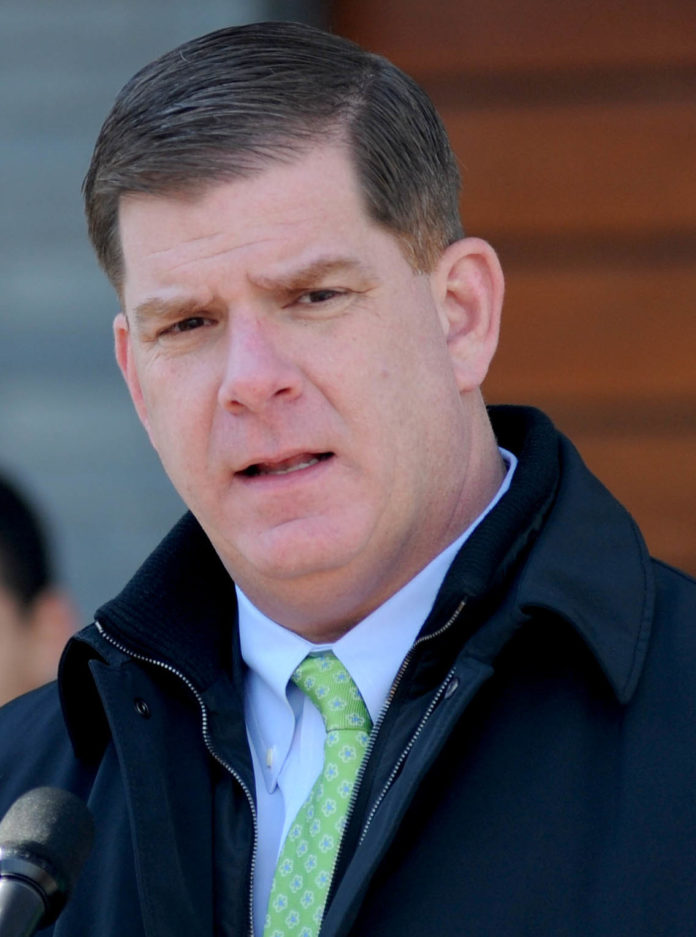 Labor Secretary Marty Walsh weighed in on the debate over classification of gig workers for the first time Thursday, saying that “in a lot of cases” they should be full employees rather than independent contractors.

“We are looking at it but in a lot of cases gig workers should be classified as employees,” Walsh said in an interview with Reuters.

“These companies are making profits and revenue and I’m not (going to) begrudge anyone for that because that’s what we are about in America… but we also want to make sure that success trickles down to the worker,” he continued.

Walsh’s support for employee classification could have major implications for companies that currently depend on gig workers for their business, like Uber, Lyft and DoorDash.