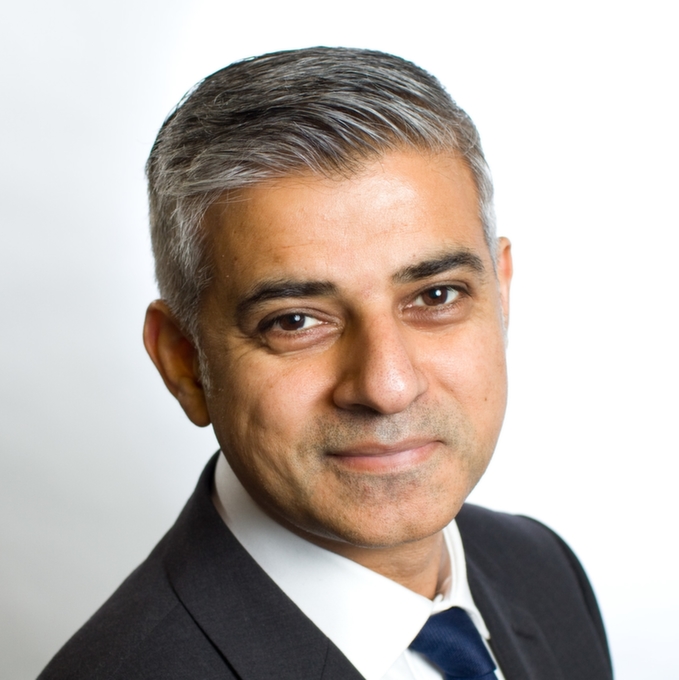 Sadiq Khan, 45, the son of a bus driver, has won the election to become London’s first Muslim mayor today, seeing off a Conservative challenger, Zac Goldsmith, 41, the son of a billionaire financier, who attempted to link him to extremism. Khan secured a much-needed victory for his opposition Labour Party.

Khan’s margin of victory looked set to be narrower than expected, Reuters reports.