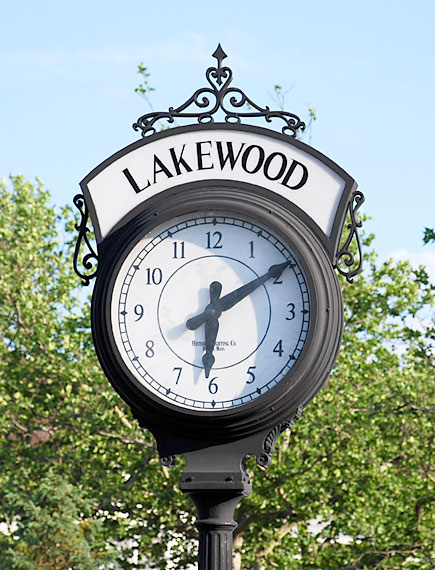 As previously reported on Matzav.com, the Lakewood, NJ School District has filed a federal lawsuit against state officials after they failed to approve a proposed $30 million aid increase to the district and instead issued a loan.

“Lakewood’s student population consists almost entirely of minority students,” the lawsuit reads. “86.1% of Lakewood’s students are Hispanic, 7.2% are Black, 5.6% are White, and 1.2% are other.”

The five-count suit lists five different discrimination and equality laws that were allegedly violated in the failure to supply the funding to Lakewood.

The lawsuit also notes that even after the $36 million loan, the district still needs an additional $16.9 million to cover the budget for the 2019-2020 school year. The lawsuit notes that the School Superintendent, the Business Administrator, and the State Monitor all agree that the sum is necessary in order for the district to provide a “Thorough and Efficient” education for all students.

While members of the district are hopeful that the lawsuit will end in the state reinstating the proposed aid and averting the need for the district to rely on loans, some question the potential of the lawsuit. One law expert confided in the Yated that a similar lawsuit was presented before the U.S. Supreme Court and their ruling disfavors Lakewood.

The 1973 Supreme Court case of San Antonio Independent School District v. Rodriguez was a case brought by parents of students in a Texas district of 90% Mexican-Americans. The U.S. Supreme Court ruled that the state’s financing system, which was based on local property taxes, was not a violation of the Fourteenth Amendment’s equal protection clause, even though it led to wealth-based discrimination. The court found that there was no fundamental right to education, and therefore, the unequal school financing system was not a violation of the discrimination law.

This federal lawsuit comes in the footsteps of a state lawsuit, which the school district filed as soon as the $30 million increase was removed by the legislature. That lawsuit, brought before Administrative Law Judge Susan M. Scarola, argued that the cut funding should be restored, as it is needed in order for the district to provide the state-mandated “Thorough and Efficient” education. Last week, Judge Scarola issued an in initial decision against the district, noting that the district did not qualify for the criteria needed to force such a funding increase. The judge was of the belief that the district was not obligated to close all schools in the absence of a budget, and it was therefore not imperative for the money to be supplied immediately, as there were sufficient funds for the district to operate for part of the year. The judge also noted that the suit became moot after the state agreed to issue a loan. In another interesting note in the ruling, the judge commented, in a footnote, about the busloads of children who attended the hearing.

“The district bused approximately 100 students, including young special-education students, to the hearing in Trenton. While hearings at the OAL (Office of Administrative Law) are generally open to the public, and while the interest of the children is understandable, the presence of children is not necessary to impress upon this tribunal the seriousness of this matter.”