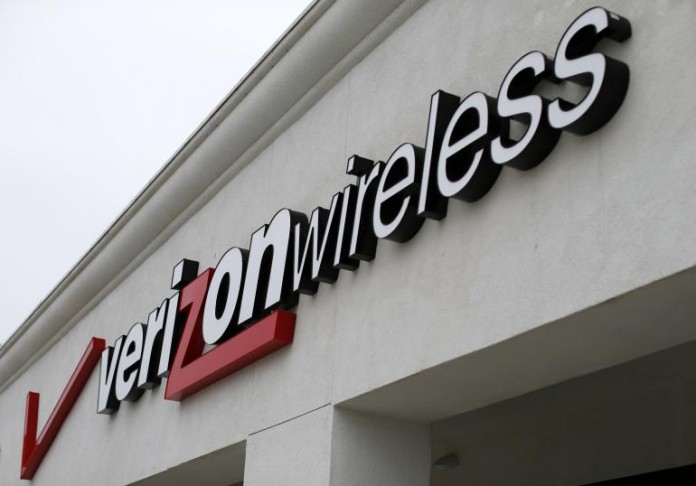 A petition has been posted online requesting that Verizon holds off on replacing 3G towers in Lakewood in ordeer to accomodate the large population of citizens who eschew smartphones and still use the 3G services.

According to the petition:

Verizon has announced that they will end 3G service in 2019, and will instead focus on maintaining 4G and developing 5G. They have already stopped fixing broken 3G towers, and 3G service is already spotty in many areas.

Lakewood, NJ boasts a large demographic of Orthodox Jews. Many of them  abstain from using smartphones, with the objective to avoid the immorality and culture that has become synonymous with the internet. Verizon has a large customer base in Lakewood that uses flip-phones, the vast majority of which utilize the 3G network.

It is perfectly understandable that Verizon wishes to advance technology and shed the extra expenses involved in servicing and maintaining the 3G cell towers. Nevertheless, we respectfully ask that you consider departing from that policy in order to accommodate your customers in Lakewood, and continue to upkeep their local 3G towers as long as it is feasible to do so. 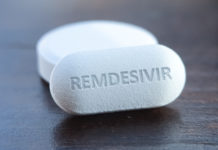