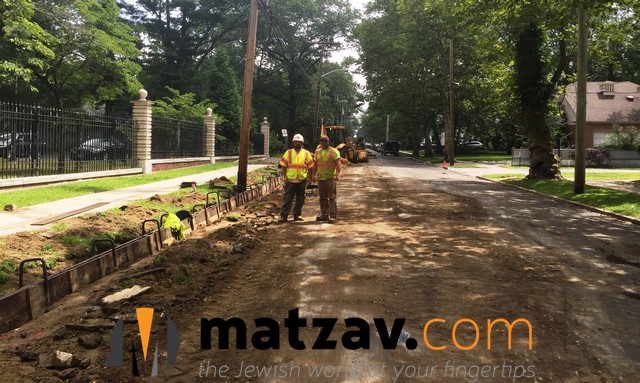 Ever wonder what traffic looked like in Lakewood 25 years ago? Take a drive through Lakewood each year during the two weeks after Shabbos Nachamu. Empty streets and plenty of place to park…

In an effort to minimize undue aggravation to local motorists, elected officials advised the Department of Public Works that the weeks of summer following Tisha B’Av until Elul are the best time for much-needed capital improvement projects.