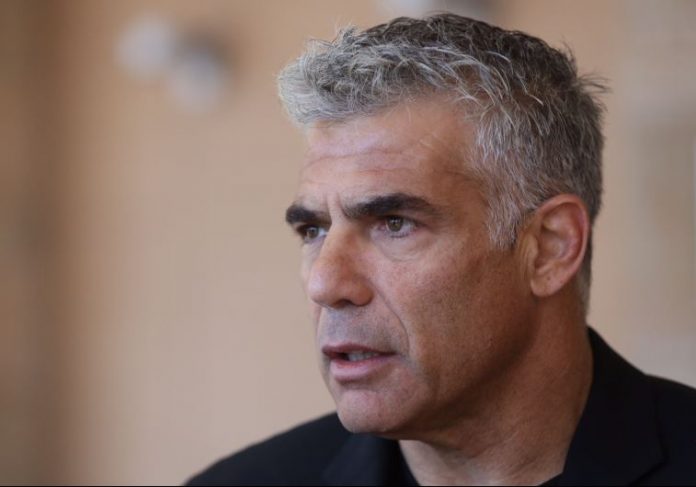 Lapid was responding to a television report on Sunday night that claimed the Likud party and Kachol Lavan party were seeking to shore up support for a Knesset vote to cancel the September elections, paving the way for a unity government. Both parties denied the report.

“So Netanyahu first took us to early elections. And then he wanted another election. Now he’s scared of elections. Tomorrow, he’ll want elections again,” says Lapid at a weekly faction meeting. “He’s not stable. We can’t afford a prime minister who isn’t stable. This country needs stability.”