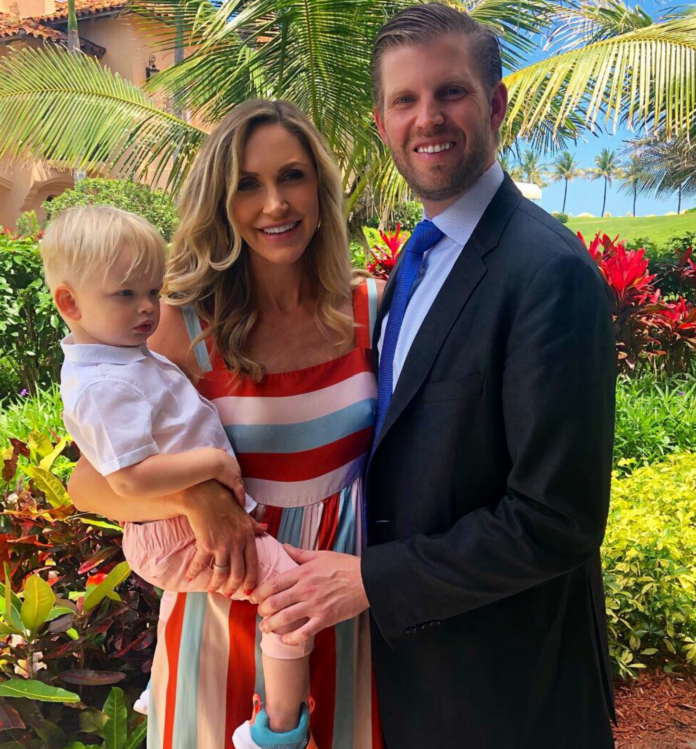 >>Follow Matzav On Whatsapp!<<
President Trump’s daughter-in-law, Lara Trump, could become the next Trump on a ballot as she is reportedly considering a 2022 Senate run in her home state of North Carolina, according to a New York Times report on Thursday.

Three allies of Lara Trump told the Times that she has been telling associates that she could run in two years to replace Sen. Richard Burr (R-N.C.), who plans to retire at the end of his term.

The upcoming Senate race is likely to be tight after North Carolina became more of a battleground state in this year’s election. President Trump held onto the state by 1.3 percentage points — a smaller margin than in 2016, hinting that the Tar Heel State may be looking more purple.