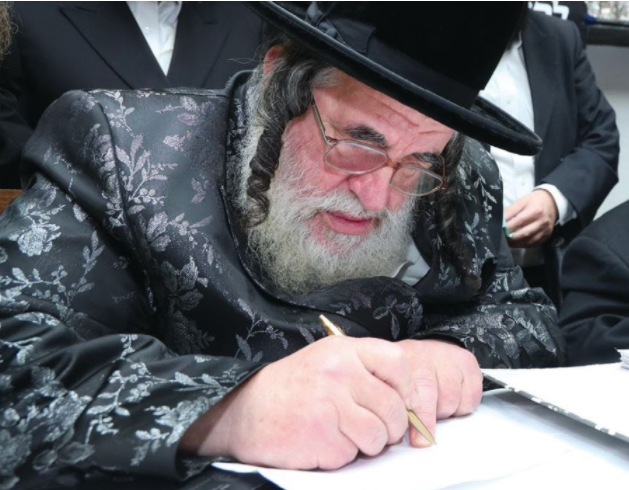 For most, 5780 was a difficult year. On Rosh Hashana, Hashem will decide “Who will Live, Who Will die, who will enjoy the tranquility and who will suffer, who will be impoverished and who will be enriched.” The previous new year brought harsh decrees that caused the death of loved ones, brought illnesses, and destroyed livelihoods. With seemingly no end in site to this destructive plague, we understand that much is at stake, this Rosh Hashana. We need all of the zechus that can get our hands on which will testify on our behalf in the upcoming judgement. That is why a rare “Promise” by the Gedolei HaTorah, who are careful with their words, is making headlines.

In Eretz Yisrael, thousands of families, who were making it before the pandemic, are now impoverished. Many are on the verge of starvation and homelessness. This crisis led 28 of our generation’s leading Rabbanim, including Rav Chaim Kanievsky shlita, the Belz Rebbe shlita, the Viznitz Rebbe shlita and Rav Baruch Mordechai Ezrachi shlita, to convene a special Beis Din with the power to make emergency decrees. The results were the establishment of an emergency fund and the drafting of the Shtar of Life. This unique document promises those who donate to it Yeshuos Gedolos in health, as well as Brachos of abundant financial success, health, and the merit to make many simchas in their home.

The blessing reads as follows:

“28 of Gedolei Yisrael sign this Shtar- a Shtar of Life for those who donate for the special fund ‘Vehasiroty Machaka MiKirbecha.’ We opened this fund in Vaad Harabanim in Eretz Yisroel, to save the sick and their families, to heal them and strengthen them for all of their days.

[Donors] should bez”H see great salvations everywhere they need, They should save them and the people in their house from all disease, measure for measure. They should merit to make simchas in their house, have nachas from their offspring, with health and financial success in abundance.”

The results have been tremendous. While many poor families have been saved by the funds, so far the real winners have been the donors themselves. The Vaad is overwhelmed with the thank you letters they are receiving from donors who said the Yeshuos came quickly and unexpectedly, like the elderly mother who doctors gave up on but is now recovering and the man whose asthma simply disappeared after suffering for 30 years.

Those who donate $72 a month for only 12 months ($864 altogether), will receive a copy of this binding contract. As the Rabbanim rarely make promises, this is a once in a lifetime opportunity. To receive the abundance while helping Klal Yisroel, click here. 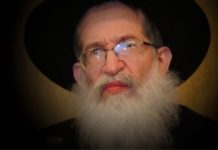 R’ Shimon Mandel Was A Gaon, A Great Light Unto Israel 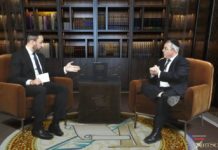 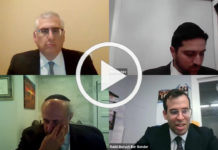