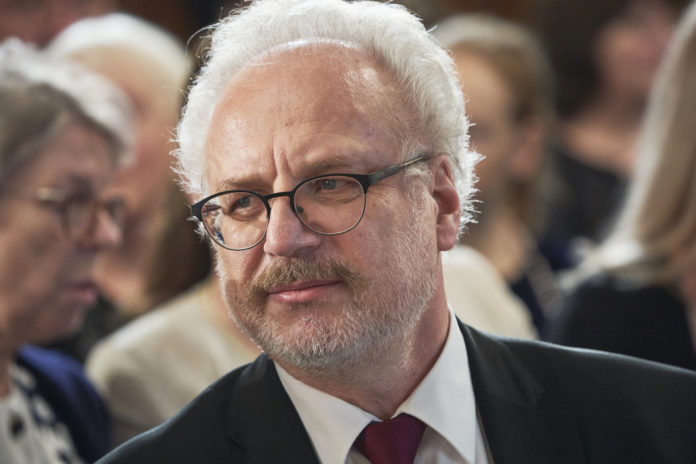 Latvian lawmakers have elected Egils Levits, a judge with the European Court of Justice, to become the Baltic nation’s head of state.

Levits, a 63-year-old lawyer and political scientist educated in Germany, was expelled from the Soviet Union with his Jewish parents in 1972 because the KGB viewed them as a threat to the Communist regime

The family settled in Germany, where Levits obtained law and political science degrees before returning to Latvia a decade later and entering politics. Levits wrote the country’s 1990 declaration of independence following the end of the Soviet occupation and later served as a member of parliament, justice minister and ambassador to Switzerland, Hungary, Germany and Austria.