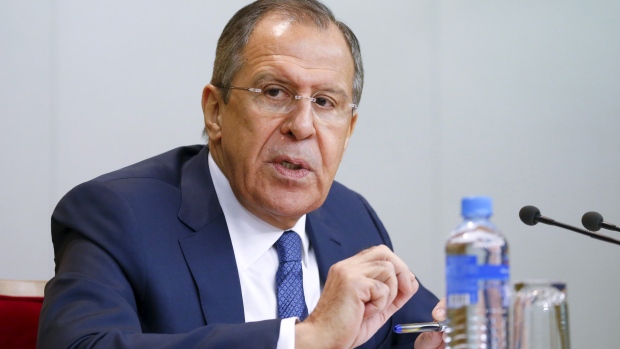 “During Netanyahu’s visit to Moscow the situation in the Israeli-Palestinian settlement was discussed. We reaffirmed our position on Russia’s interest in overcoming the deadlock in this matter as soon as possible,” Lavrov said according to the official twitter account of Russia’s embassy in Israel.