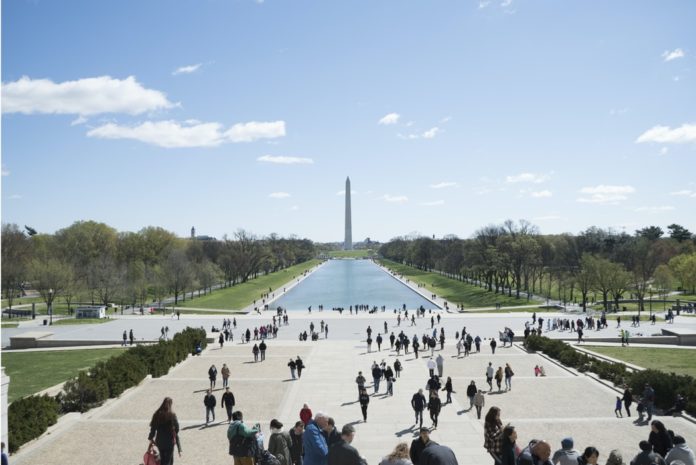 The precautions distributed Monday to members of the House and Senate include guidance to use underground tunnels while traveling between chambers in the Capitol and to nearby office buildings during the day. “Members and staff should expect demonstration activity and street closures” to affect access to the Capitol, the House sergeant-at-arms said in a memo.

President Donald Trump has urged public protests to help pressure lawmakers to reject the Electoral College vote sealing Joe Biden’s victory, and ABC News said he plans to speak at a rally near the White House on Wednesday.

Washington’s mayor, Muriel Bowser, urged residents not to engage with any protesters “seeking confrontation,” and requested National Guard help, according to the Associated Press, while some businesses downtown have boarded up windows to shield against violence.