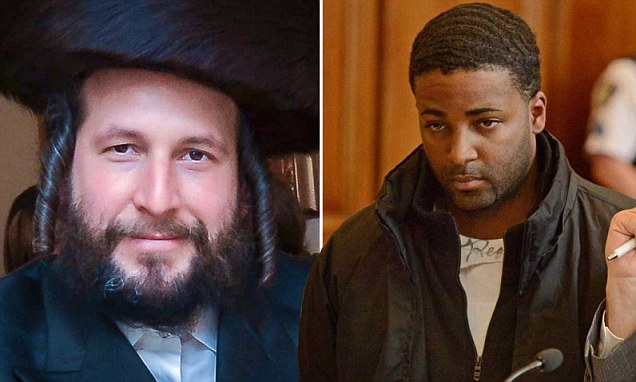 The murder trial of Kendel Felix, accused killer of Menachem Stark z”l, continued yesterday in New York. Felix’s lawyers attempted to show that a previous confession by Felix two years ago stating that he committed the heinous crime was “coerced.”

Felix is being represented by a Jew, Attorney Jack Goldberg, and is facing 25 years to life for the murder.

Goldberg argued that a previous injury and Felix’s overall compromised disposition and emotional health negatively impacted Felix’s ability to offer a coherent response to investigators at the time he was interrogated.

Felix’s legal team is expected to conclude its arguments today, before the prosecution responds and both sides then offer concluding arguments.