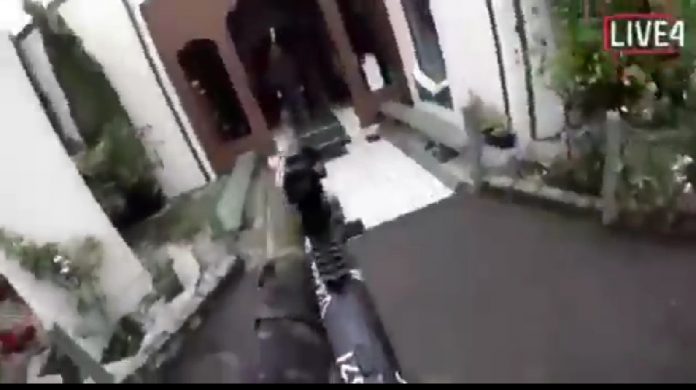 On Saturday, at a rally for the victims of the Christchurch massacre in New Zealand, where 50 people were murdered at a mosque, a well-known mosque leader accused Jews of being responsible for the massacre.

Ahmed Bhamji, chairman of the Mount Roskill Masjid E Umar, which is associated with The Federation of Islamic Associations of New Zealand, stated of the shooter who targeted the victims, “I really want to say one thing today. Do you think this guy was alone? … I want to ask you, where did he get the funding from? I will not mince words. I stand here and I say I have very, very strong suspicion that there is some group behind him and I am not afraid to say I feel that Mossad is behind this.”

An onlooker shouted, “It’s the truth! Israel is behind this. That’s right!”

According to Newshub, Bhamji also said the gunman was funded by “Zionist business.”

Leave a Reply to We're done as a Nation Cancel reply