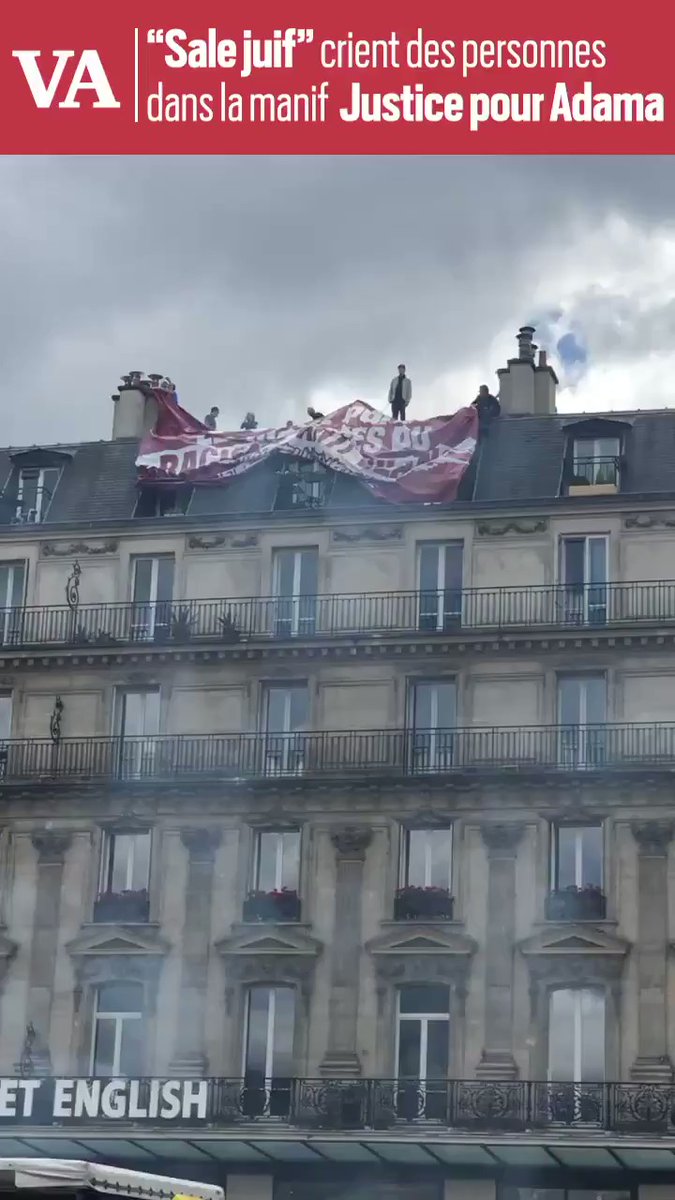 The video from a demonstration for a black Frenchman killed by police shows a large group of protesters shouting various slogans at counter-protesters, until at one point the shout of “sale juif,” or “dirty Jew,” can be heard.

“There can be no fight against racism that directly or indirectly tolerates antisemitism in its ranks,” the group said, and called on organizers to display “responsibility” on the issue.

The CRIF also condemned far-left leader Jean-Luc Mélenchon for “calling into question the reality of these antisemitic remarks, even though they are recorded and accessible to all.”

Mélenchon, said the group, is “once again deaf and blind in the face of antisemitism” on the left.

The CRIF’s president, Francis Kalifat, said, “The excesses of this demonstration are an insult both to the Republic and to the cause that the demonstrators claim to defend.”

He called on “all democratic political parties to denounce these dangerous abuses and ask the authorities to intervene and condemn them.”

The CRIF also denounced the “violently anti-Israel slogans” shouted by the demonstrators, which have no link with the object of the demonstration and “show a willingness to infiltrate a just and universal cause — anti-racism — by hatred of Jews and Israel.”

French-Jewish intellectual Bernard-Henri Levi commented on Twitter, “Why the deafening silence of the organizers, the participants, the political forces present?”

Levi also asked, “Why are there anti-Israeli banners at this demonstration? … What does this have to do with the fight against racism whose victims are black people? Foolishness.”

European Jewish Congress (EJC) President Dr. Moshe Kantor also condemned the incident, saying, “The people who claim to march against hate and racism while shouting violent antisemitic statements are hypocrites and acting against the worthy cause of the majority.”

“They have shown that they would rather sabotage an important rally for their own hate, displaying their true colors and showing their priorities. They are not anti-hate or anti-racist, they are just antisemites and the authorities should deal with them as people who incite to violence,” he added.

Kantor said, “There are those who are using this as an opportunity to spread hate and conspiracy theories about Jews in the hope of swaying the masses against the Jewish community.”

French-Israeli artist and activist Ron Agam called on the country’s president to personally issue a condemnation.

“Enough is enough is enough,” he said. “I have been in contact with the highest authorities of the French government and asked for a strong condemnation by President Macron. We have had enough of empty promises, we need action now against these barbaric antisemitic screams that often lead to the death of Jews. Its about the honor and dignity of the Republic. 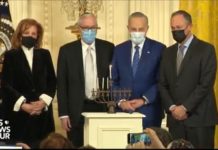 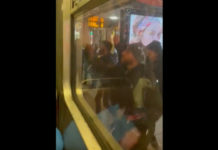