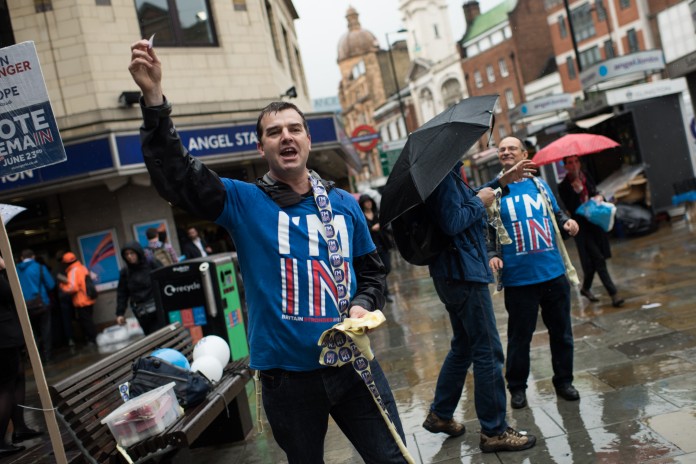 British Prime Minister Theresa May insists the country will formally trigger its withdrawal from the European Union in March, but a leaked internal memo shows there is still no coherent plan for Britain’s exit.

The document—purported to have been drafted by consultants—offered a snapshot of how government departments were preparing to negotiate the terms of Britain’s exit from the union and the fallout from going it alone. “Despite extended debate… no common strategy has emerged,” said the memo, which was leaked to The Times and the BBC. The British government is working on more than 500 Brexit-related projects, which could require 30,000 additional staff to manage. Read more at BBC NEWS.