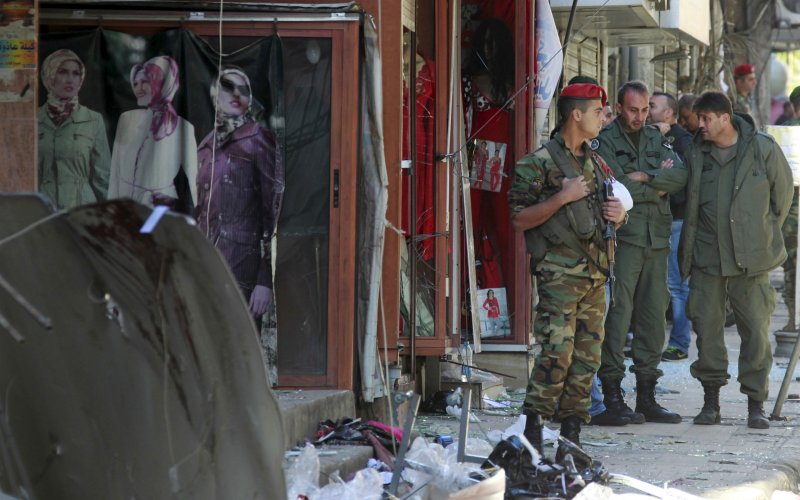 Lebanese Prime Minister Hassan Diab blamed the deadly, devastating explosions that rocket Beirut Tuesday on a 2,750 ton-store of ammonium nitrite, vowing in a televised statement that “Those responsible for this catastrophe will pay the price.”

Officials reported at least 78 people killed and over 3,000 injured in successive blasts that caused massive damage as well as fatalities near the port in Lebanon’s capital. Diab said the stockpile had been sitting in a warehouse for years.

US President Donald Trump told journalists his generals told him it was “a bomb of some kind.” The Pentagon later said they do not comment on such reports when asked by journalists.