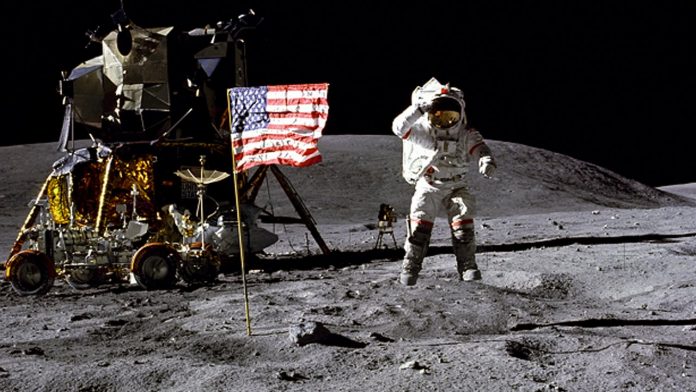 John Young, an “early space pioneer” and the first astronaut to command the Space Shuttle, died at his home in Houston on Friday after suffering complications from pneumonia. He was 87. NASA issued a statement Saturday praising Young’s achievements during his 42-year career. Young’s “storied career spanned three generations of spaceflight,” NASA administrator Robert Lightfootsaid.

He “was one of that group of early space pioneers whose bravery and commitment sparked our nation’s first great achievements in space,” Lightfoot said. Young was the only astronaut to fly into space as part of the Gemini, Apollo, and space shuttle programs, and the first one to venture into space six times. He was the ninth astronaut to walk on the moon. Read more.