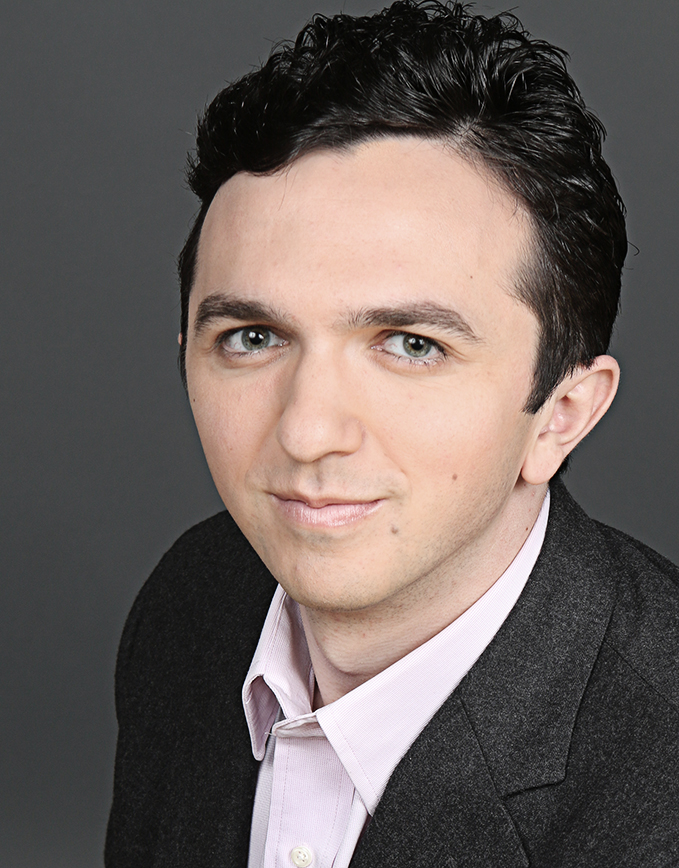 When I was asked, in the final question of a “Day in the Life” profile by Mishpacha Magazine, what my dream project for my PR firm would be, I answered without hesitation that I wanted to represent our community. There has never been a positive and coordinated effort by our kehillah to combat the misperceptions that persist in the media, which is often all too happy to throw our people to the wolves for the sake of a “juicy” story. I have spoken to many askanim and they admit that they do not put any focus on PR. Instead, they rightfully focus on making our community stronger and more caring — something I think should be highlighted in the media. While I agree that boasting does not become us, there is nothing wrong with letting the world see the truth: that we are the most ehrliche, upstanding community that exists.

We can hold up our tzedakah and chessed as a beacon to the world, which will encourage more compassion and kindness everywhere. I feel that our community should value PR and everything it can do for us, because perception matters. It makes a difference what our global neighbors think of us, especially when their beliefs are wrong. Just because you don’t have a television in your home doesn’t mean you shouldn’t care how our community is depicted on TV.

Our community needs to use PR consistently to improve our world image. In my professional life, I rub elbows with journalists and editors at many top news agencies. When I see a negative story about our community, I ask them: Why do you show only the bad? We do so much good. Why not show that as well? Their answer is always the same: It isn’t pitched to us. There needs to be a concerted, ongoing effort to send favorable news to news agencies. It should be an onslaught, not a trickle.

I have been overwhelmed by the response I received since Mishpacha printed that profile in its May 11 issue. I was expecting perhaps a couple of nice words from a few friends, but instead I received dozens upon dozens of emails and calls from readers to tell me that my final answer — a mere few lines — resonated with them deeply. While many agreed with my sentiments, they also questioned how those sentiments could be made a reality and expressed various hesitations and fears.

I understand the hesitancy to take this approach. By putting ourselves out there, we are opening our community to criticism. I see this every day with new clients; launching a PR campaign leaves them feeling exposed. But as time goes on, that fear dwindles. Several Mishpacha readers have communicated to me their worry that a PR campaign to promote knowledge of our good deeds could backfire, with the world instead judging — and criticizing — us for taking care of our own.

First off, we do not only take care of our own. How many non-Jewish lives has Hatzalah saved? I see Hatzalah as a prime example of what we have to offer to the world. Hatzalah is often off-handedly referred to as the “Jewish ambulances,” but they are the world’s ambulances. In the wake of the September 11 attacks, Hatzalah ambulances rushed to the World Trade Center and treated victims, despite the fact that 9-1-1 dispatch had not even called them. They were overlooked heroes during that tragedy.

Second, there is nothing wrong with caring for those in your community. Your community is just your extended mishpacha. You would never hear someone criticize the NAACP for looking out for ethnic Americans. Caring for our own should be a source of pride: We are unable to see suffering without doing everything we can to relieve it. Through programs like Tomchei Shabbos, we make sure that everyone in our community is fed and clothed with kavod. How can something like that possibly be considered negative?
We should positively impact on the entire world, not just the Jewish world. I see our extensive inter-community charity as an inspirational model for other communities. If every community had the commitment to charity that we have, there would be a lot fewer issues in the world. And if everyone cared for their neighbors as we do, there would be less hunger and less violence.

We should not shy away from making our community tzedakah and chessed known. On the contrary, we should be proud of it.

But the fear of criticism is very strong, and it grows stronger as our community continues to see unbridled media bias and anti-Semitism. It is no secret that most media — print and television, online and offline — has a slant that is often against our people. Every time I see a news story about a member of our kehillah, I cringe, because I know it will most likely be negative. Part of the blame certainly lies at the feet of the news agencies that choose to publish these stories. But I feel that we can do a better job of protecting our image by ensuring that these news agencies have positive stories to run as well.

They publish the negative stories because that is all they have; negative stories of any kind about any group of people are always low-hanging fruit. How is the media supposed to know of our positive qualities if we don’t tell them? They can’t do a story about our bikur cholim or feeding the poor if they are unaware of it. In order to change this, we need a dedicated and qualified team of PR professionals to work every day to ensure that positive news about our community is pitched to news agencies and therefore receives the airtime it deserves. While media ignorance is not an excuse, it does leave room for improvement.

For every negative story they run, we could be sending them 10 examples of our community’s chessed. Additionally, we need to work to put positive spins on stories currently being shown as negative. For example, we’ve been receiving blowback regarding separate swimming hours for men and women at local pools. The media has been slamming us, saying untrue and cruel things about us and how we treat women. Why isn’t there an effort to counter this ridiculous allegation? In fact, separate swimming is open to everyone — not just Jews. There are many people out there who, for various reasons, don’t feel comfortable swimming with the opposite gender. We are standing up for their rights to feel safe; we are standing up for the voiceless. Such positive spin is what the job of a communications professional is.

Some members of our community, such as Rabbi Avi Shafran of Agudath Israel of America, do reach out to the media, and should be commended for that. But the effort needs to be more coordinated, and it needs to be constant and intensive.

Over the past few weeks, I have heard from many people that while engaging in PR for the frum public seems like a good idea, they don’t believe community leaders will be willing to try it. After all, why reach out to people who have maligned us in the past?

Here’s why: We can’t improve our image if we don’t try. Anti-Semitism is rising globally, and it is founded on lies – lies perpetuated by a biased media. It is incumbent on us to combat these lies with the truth, both for our sake and for the sake of future doros. We have seen all too often how misinformation turns to hate, which then turns to action. I think it’s time we become proactive in healing our global image by turning the public eye to do the good we have always done, in keeping with our responsibility as Am Yisroel and as human beings.

While the staunch anti-Semite will certainly not be swayed by a PR campaign, the campaign will reach those sitting on the fence – an audience so large, that its number is unquantifiable. We need to remember who our audience is and, without compromising on our values, frame those values in a way that resonates with our neighbors and reflects well on us.

One of the main arguments against my proposal is that broadcasting charitable endeavors detracts from the mitzvah by taking humility out of the equation. Simply put, I disagree. It is acceptable and even commendable to let others know of your positive qualities, as long as your goal is to serve as an example to others, and provided that you don’t over-inflate your achievements. There is nothing wrong with presenting facts, and the facts are that our community is the most giving community in the world. Period.

Josh Nass is a PR executive based in Manhattan who fervently hopes that the community wakes up to the power and potency of their own message.

Reprinted with permission from Mishpacha Magazine.