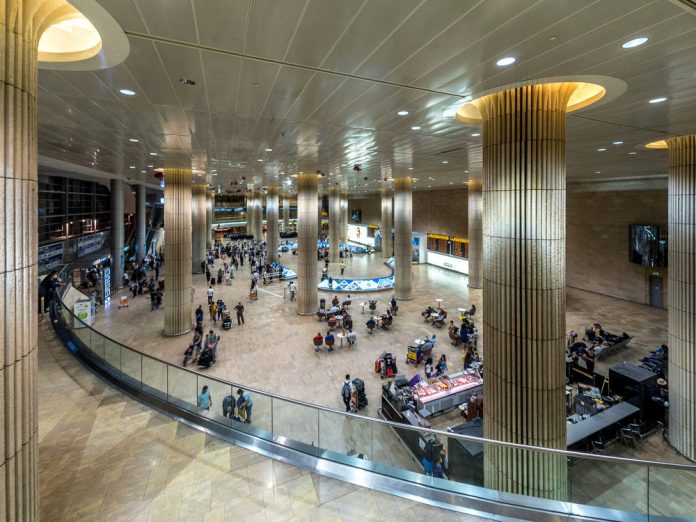 An irate open letter complained about a chillul Hashem made by Jews traveling from Manchester to Tel Aviv with Easyjet, a British low-cost carrier airline.

“Are members of your family behaving inconsiderably?” the letter asked. “What are you going to do to prevent this? Are we going to lose this invaluable service enjoyed by the whole community?”

The letter went on to say that an Easyjet flight from Manchester to Tel Aviv “was left in such a dirty state that the Ben Gurion cleaning crew refused to clean the plane. Dirty nappies (diapers) were left in the aisles, food was over the floor. No traveler picked up any of their own litter and deposited it in the waste bags. This caused a major delay for returning passengers and was a cause of a major chillul Hashem.”

The message castigated the behavior of passengers who attempted to get money from the company by dishonest means by refusing “to sit down for thirty minutes when boarding the plan to cause a deliberate delay to the plane, in the hope of getting unwarranted compensation” and ignored the effects of their selfish actions on elderly passengers.