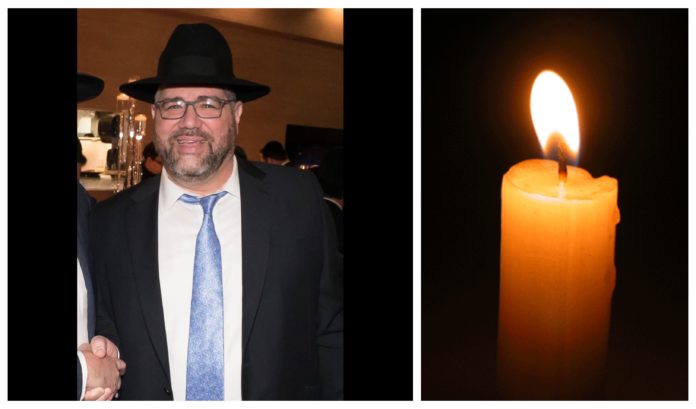 It is with great sadness that Matzav.com reports the petirah of R’ Nachum Langsner z”l.

R’ Nachum was a pillar of the Jewish community of Chicago and was beloved by all who knew him. R’ Nachum was known as a tremendous baal chessed and baal tzedakah whose home was steeped in Torah, avodah and gemillus chassadim.

His erlichkeit and middos, particularly in business, was an inspiration to all. R’ Nachum’s chashivus for Torah was palpable. The highlight of his year was the Agudah’s annual Yarchei Kallah. He could be seen in the bais medrash early every morning for his daily limudim.

R’ Nachum is survived by his parents, his wife Mimi, and their seven children.

Click the link below to join the webinar or use the phone options below: