A Justice Department email indicates that Robert Mueller may have interviewed with President Donald Trump for the job of FBI director, contrary to what Mueller has said.

The Washington Examiner reported that an email sent the morning of May 17, 2017, from then Deputy Attorney General Rod Rosenstein had a subject line of “Mueller.” The email body read, “withdrew from consideration for FBI director.”

The message was sent to the chief of staff for Jeff Sessions, the attorney general at the time.

Later that day, Mueller was named special counsel of the Russia investigation, which probed Russia’s meddling in the U.S. election and whether Trump and/or his campaign had illicit ties to Russia. 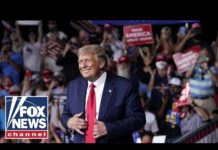 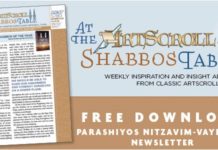 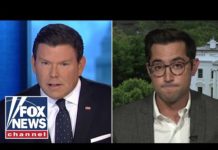