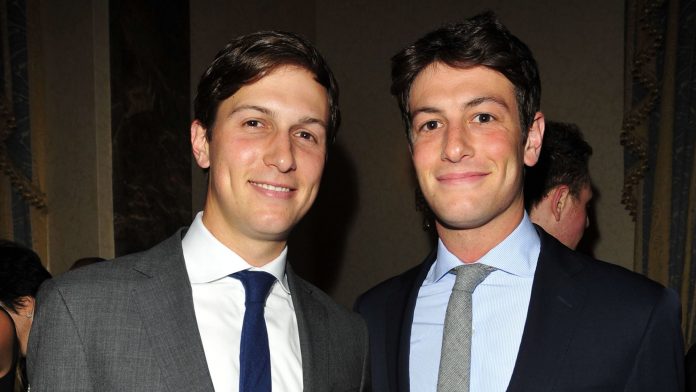 Josh Kushner, brother of Jared, announced Tuesday that he is engaged to celebrity Karlie Kloss. Kloss is a Democrat who strongly supported the Clinton campaign in 2016. Kloss also attended the Women’s March in Washington following President Trump’s Inauguration.

A spokesman for Josh Kushner told Esquire in August 2016 that he was a lifelong Democrat who didn’t plan to vote for Trump, and Kushner reportedly spent the first full day of Trump’s presidency “observing” the Women’s March in Washington.

However, Kushner also posted a photo of himself with brother Jared at the White House that same weekend.

A Jewish wedding seems to be in store for the couple, since Kloss, 25, converted to Judaism last month, according to People. Kloss seems to be following in the ways of her sister in law Ivanka, who converted in 2009 before she married Jared.