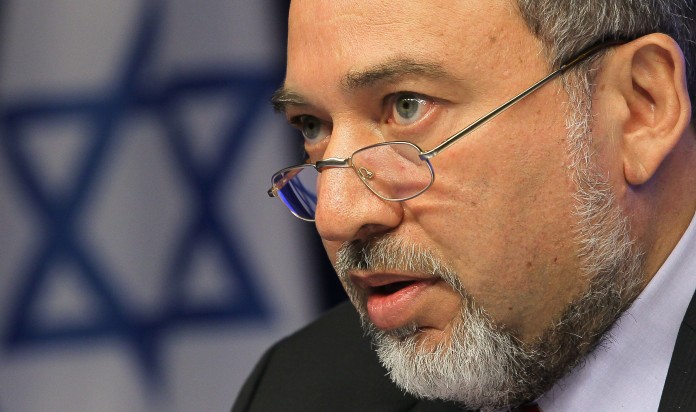 Israel’s Defense Minister Avigdor Liberman met with Gaza border residents on Friday where he said their situation is unacceptable due to the loss of security they feel, and that Hamas pushes the IDF to launch a wide scale military operation in Gaza.

“Any reasonable person who sees the burned natural woodland which is thousands of dunams of agricultural farms that are burned understands that the situation is intolerable. It’s not something spontaneous, it’s not children, it’s not a wave, it’s the heads of Hamas who are leading the fires and kites and all the friction on the border,” he said. 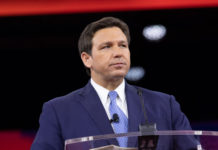