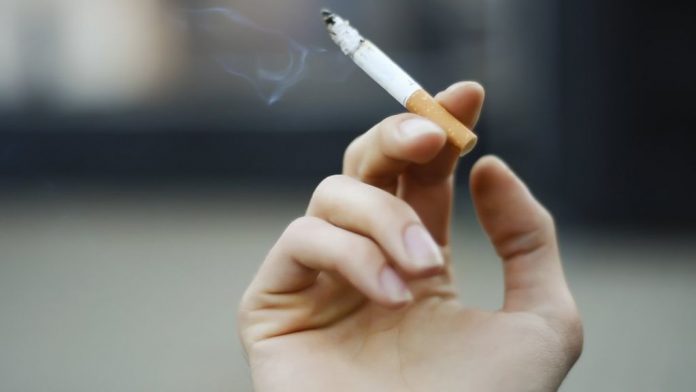 Connecticut smokers are coughing up $2,854,614 on their cigarette habits over their lifetimes, according to WalletHub’s “The Real Cost of Smoking by State Report” released on Wednesday.

New York, the District of Columbia, Massachusetts and Rhode Island round out the top five most expensive states to light up in, with annual costs topping $50,000, and lifetime costs of more than $2 million. Plus, the estimated 37.8 million Americans who smoke are also costing the US more than $300 billion a year in medical care and lost productivity, according to the CDC.

WalletHub’s report calculated these potential losses by factoring in the annual cost of a cigarette pack per day in each state, as well as the health care expenditures, income losses from lowered productivity and other expenses associated with tobacco products.