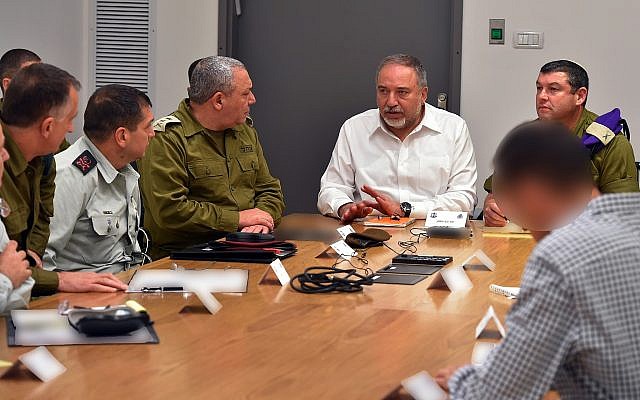 Yisrael Beiteinu head Avigdor Lieberman’s threat on Saturday to support a minority government was a bluff, a Likud official said on Sunday, as such a move would be tantamount to political suicide for the former defense minister.

Lieberman told Israel’s Channel 12 news on Saturday that if the Likud and its main rival Blue and White refused to compromise and form a unity government, he would break his vow to only support such a government.

“Gantz must accept the president’s plan, including a leave of absence, and Netanyahu has to say goodbye to his ultra-Orthodox messianic bloc,” said Lieberman.

Israeli President Reuven Rivlin’s proposed framework for a unity government involves and equal division of power between Israeli Prime Minister Benjamin Netanyahu and Gantz, each of whom would serve two years as prime minister.

“Lieberman is playing poker with no cards,” the unnamed Likud official told Israel Hayom. “What emerges from Lieberman’s statements is that Benny Gantz has three options: elections, unity with Likud based on the president’s framework or a minority government with the Arabs and Lieberman.”

The last scenario, said the official, “seems highly implausible,” since “the prospect of Lieberman going with that option is slim. Even if he does act on it, its candidacy will be very short and will eventually, after several months, lead to additional elections in which [he] will pay a heavy price.”

Following Netanyahu’s failure to form a majority government after Israel’s April 9 elections, Rivlin handed the mandate to Gantz, who has until midnight on Friday, Nov. 20 to do so. If Gantz, too, fails to form a government, then any Knesset member will have three weeks to try, after which the country will automatically go to elections. 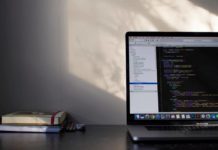 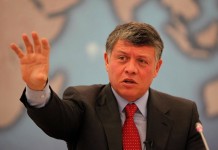 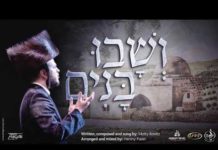