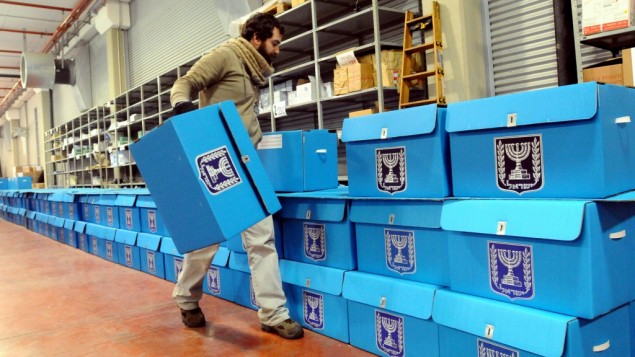 According to the Central Elections Committee, hidden cameras may only be used in unusual cases in which fraud is suspected. According to the pamphlet, during the elections held March 17, 2015, there were 712 reports including 348 eyewitness accounts of attempts to forge ballots. These attempts were blocked by activists standing at the voting booths, the pamphlet explained.

Balad Chairman Jamal Zahalka submitted an urgent complaint to the Central Elections Committee, claiming that the cameras are “illegal and intended to frighten the voting public and deter them from voting and exercising their basic rights.”