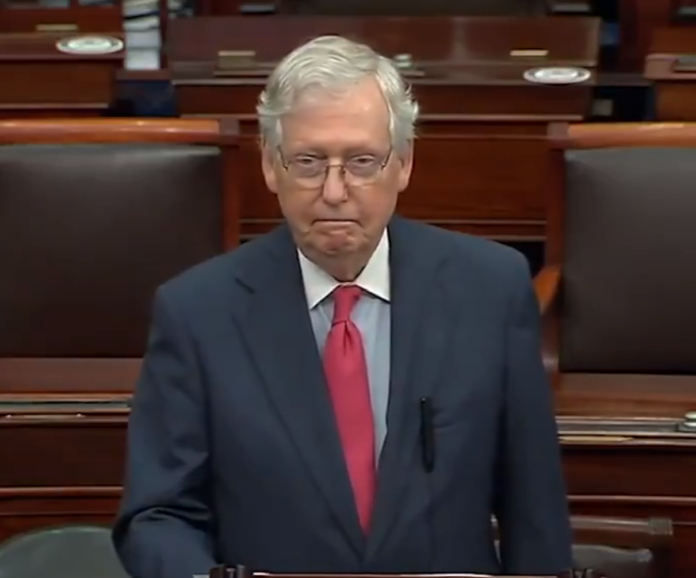 Cheney, one of the 10 House Republicans who voted to impeach Trump following the deadly Jan. 6 Capitol riot, made the remarks while at the House Republicans’ policy retreat in Florida after a reporter asked her what role she would like to see Trump take in the 2022 primaries as the GOP seeks to regain a majority in the House.

“And I think as we look at ’22 and ’24, we’re very much going to be focused on substance and on the issues,” Cheney continued. “And I think that’s where you got to attract back the voters that we lost in 2020, by conveying to them that, in fact, you know, we are the party that they can trust. We’re the party of competence and of conservative principles.”