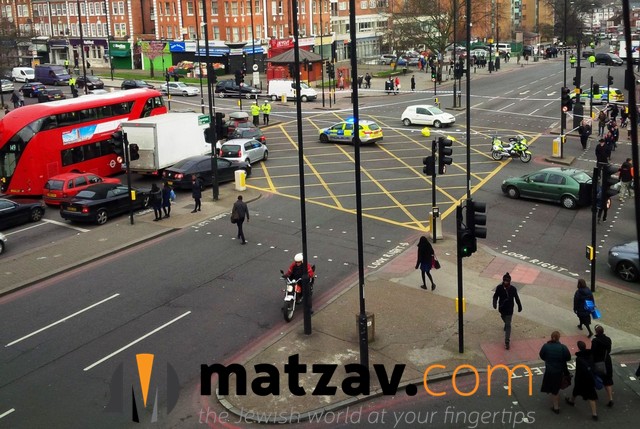 A frum man was hit by a car this morning as he was on the way to shul to daven Shacharis in the Stamford Hill section of London.

The accident took place at the intersection of Clapton Common and Stamford Hill at about 6 a.m.

The victim, who is in his forties, is fighting for his life at a hospital as doctors battle to treat his life-threatening injuries.

The surrounding streets were shut down.

Tom Marshall, writing in the Evening Standard, reports that a pedestrian was killed at the very same intersection this past Erev Shabbos upon being hit by a bus.

Today’s victim was treated by Hatzolah and London Ambulance Service at the scene before being transported to the hospital.

The name for Tehillim is Avrohom ben Ala Raiza. 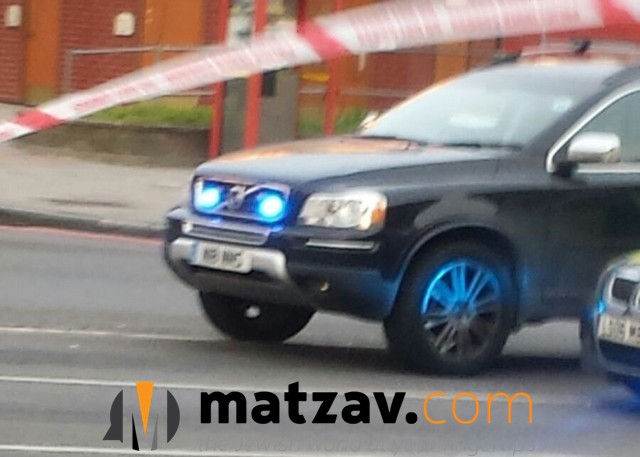 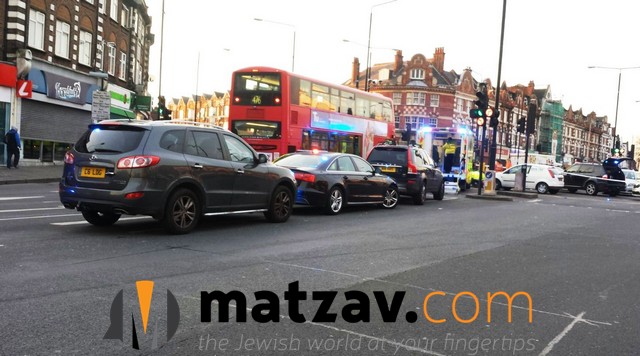 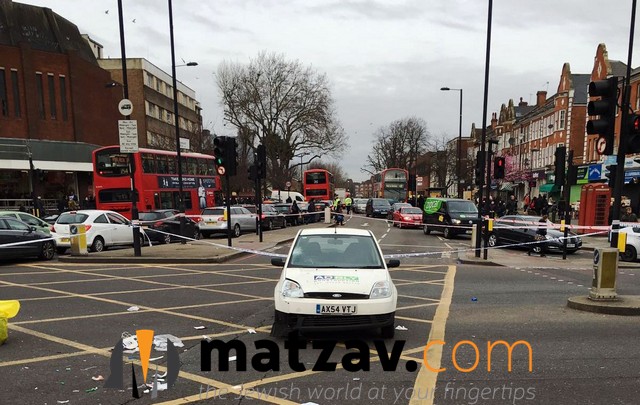 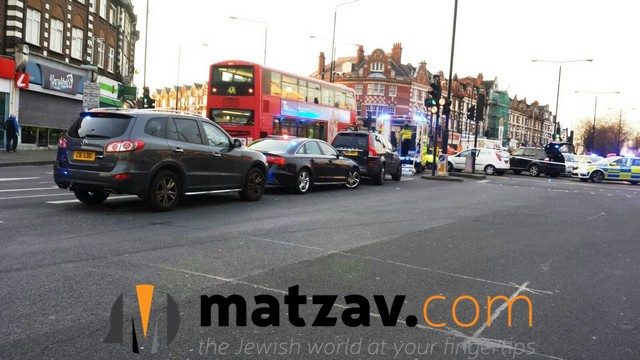