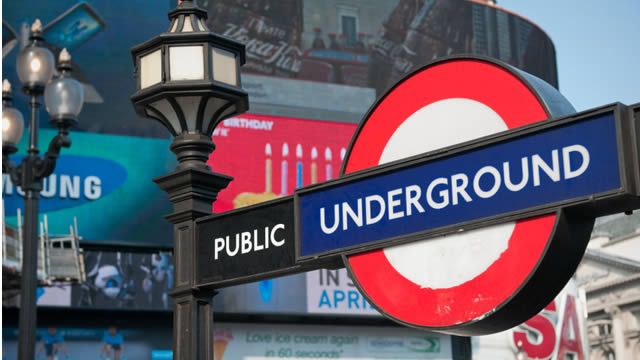 The city of London has rejected a Palestinian anti-Israel ad campaign claiming the 1917 Balfour Declaration was the “harbinger of the Palestinian disaster.”

The ad campaign, called Make It Right, was commissioned by the Palestinian diplomatic mission to the UK. The posters include photographs depicting the “the peaceful life of the Arab population in Palestine” before the establishment of Israel in 1948, next to photographs taken after 1948 that purport to show the “destruction and bereavement among the Palestinian people.”

The Transport for London agency said the banners were set to be displayed in London’s underground subway stations ahead of centennial Balfour Declaration ceremonies in November. But the posters did not meet the guidelines for “images or messages which relate to matters of public controversy or sensitivity,” The Guardian reported.

British Prime Minister Theresa May has also rejected a push by the Palestinians to apologize for the Balfour Declaration and will host Israeli Prime Minister Benjamin Netanyahu at a special dinner in London to celebrate the document’s centennial.