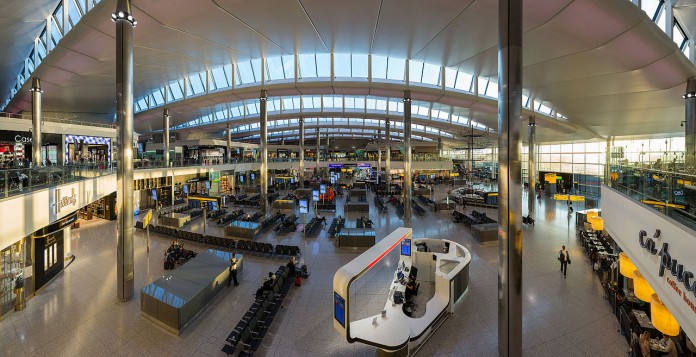 The proposed protocols include the so-called “ring of steel” initiative, in which undercover security personnel are scattered throughout the airport and are reinforced by custodial and maintenance staffers. Heathrow would also implement increased screening of baggage handlers, the British newspaper The Times reported Sunday.

According to The Times, a senior Israeli intelligence official warned that European airports are strong targets for terror attacks, and that Islamic State may conduct more attacks like March’s Brussels airport bombing and last year’s bombing of a Russian plane in Egypt. Additionally, a former McDonald’s employee who was trained by al-Qaeda was revealed to have been planning a suicide attack against Israeli and American passengers at Heathrow.

“We know the level of security at every airport in the world,” the Israeli official said. “There’s a lot to improve in many airports in Europe.”