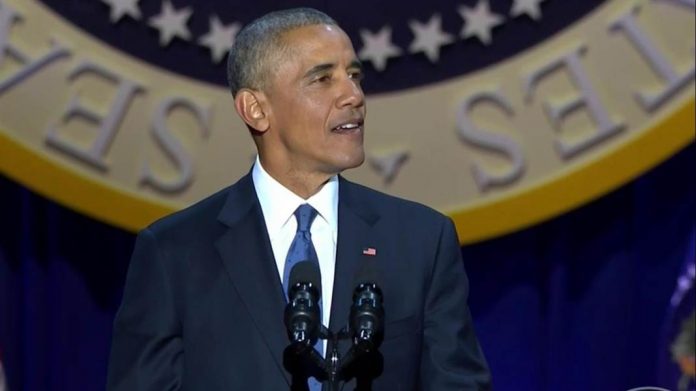 Former President Barack Obama on Tuesday warned, “a lot of the dangers of cancel culture” are we are “just going to be condemning people all the time.”

During a special with CNN’s Anderson Cooper titled “Barack Obama on Fatherhood, Leadership and Legacy,” the former president said his daughters, Sasha, 19, and Malia, 22, tell him “sometimes among their peer group or in college campuses you’ll see folks going overboard.”

The former president went on to say some conservative media outlets are making it “hard for the majority” of white Americans “to recognize you can be proud of this country and its traditions and its history and our forefathers and yet, it is also true that this terrible stuff happened. The vestiges of that linger and continue.”