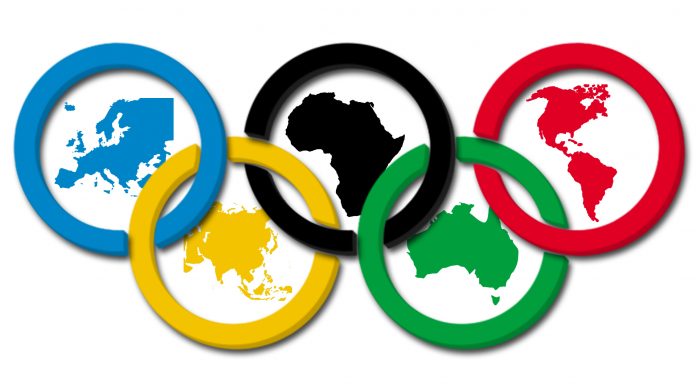 Los Angeles reached an agreement with the leaders of the International Olympic Committee on plans to host the 2028 Summer Games.

The accord calls for the IOC to contribute $1.8 billion to $2 billion toward the hosting costs, depending on the value of potential new marketing deals for the city, according to a statement released Monday by the LA 2024 bid committee.

“This is an historic day for Los Angeles,” Mayor Eric Garcetti said in the statement. “L.A. 2028 will kick-start our drive to make L.A. the healthiest city in America, by making youth sports more affordable and accessible than ever before.”

Earlier this month, the IOC approved a proposal to award both the 2024 and 2028 Summer Games later this year, with one going to Paris and the other to Los Angeles. Both had submitted bids for 2024. Los Angeles was widely expected to agree to wait until 2028. The city had signaled its willingness since IOC President Thomas Bach began exploring the possibility of a double award earlier this year. Paris has maintained its bid is for 2024 only.

The framework contract for the eventual 2024 host had called for an IOC contribution of $1.7 billion. The IOC will “advance funds to a Los Angeles Organizing Committee in view of the longer planning period and to increase participation and access to youth sports programs,” the organization said in the statement.

The city’s original bid for the 2024 Games envisioned a budget of $5.3 billion in private financing and didn’t require building a single permanent structure that wasn’t already planned.

The 2028 proposal is set to go before the Los Angeles City Council and United States Olympic Committee Board of Directors in August. The 95 members of the IOC are scheduled to meet in Lima, Peru, on Sept. 13 to vote on awards for both 2024 and 2028.

“We are very confident that we can reach a tripartite agreement under the leadership of the IOC with LA and Paris in August, creating a win-win-win situation for all three partners,” Bach said.

The double-award plan is meant to provide stability while the IOC looks to improve its reputation with cities. The committee has had trouble in recent years attracting hosts. In 2015, when it selected Beijing for the 2022 Winter Games, the only other option was Almaty, Kazakhstan. Oslo, Krakow, Stockholm, St. Moritz in Switzerland, and the Ukrainian city of Lviv all backed out of the bidding.

For 2024, Budapest, Rome, Hamburg, and Boston all dropped out after facing popular resistance. Civic leaders have grown wary of the costs of hosting. Russia spent a record $51 billion to host the 2014 Winter Games in Sochi, while organizers of the 2016 Summer Games in Rio de Janeiro have struggled to pay off debts.