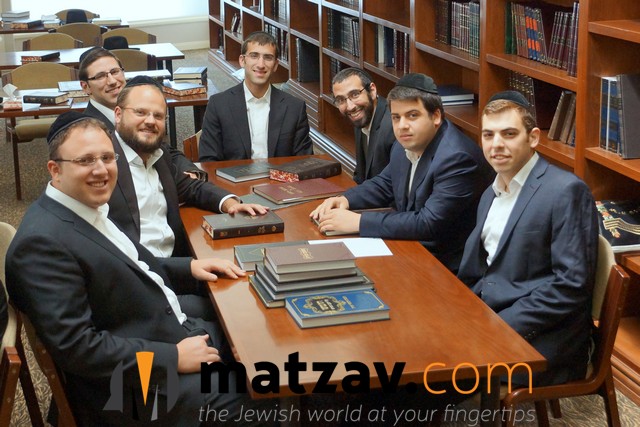 “There was a desire to expand the Torah base of the shul,” explained Rav Langer. “We have specifically chosen a younger group of kollel members to mirror the younger baalei batim of Shaare Torah.”

Several years ago, Reb Shlomo Yehuda Rechnitz and a few key members of the shul began plans to import a new kollel. Under the guidance and assistance of Rabbi Berish Goldenberg, Daf Yomi maggid shiur at Shaare Torah, and Duvi Blonder, the search for a rosh kollel and kollel members began in earnest.

Rabbi Reuven Markin, an experienced rosh kollel, was found to be a perfect fit. The members of the kollel, a magnificent group of fifteen yungeleit, showed the desire and ability to become part of this venture. Most of the young married yungeleit were previously talmidim of Bais Medrash Govoah in Lakewood.

Aside from the all-day learning schedule and a night seder to end the day, the plan is to incorporate learning with members of the shul and the community at large. 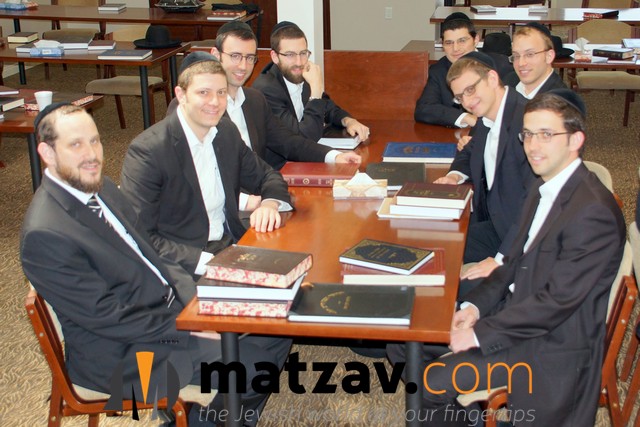