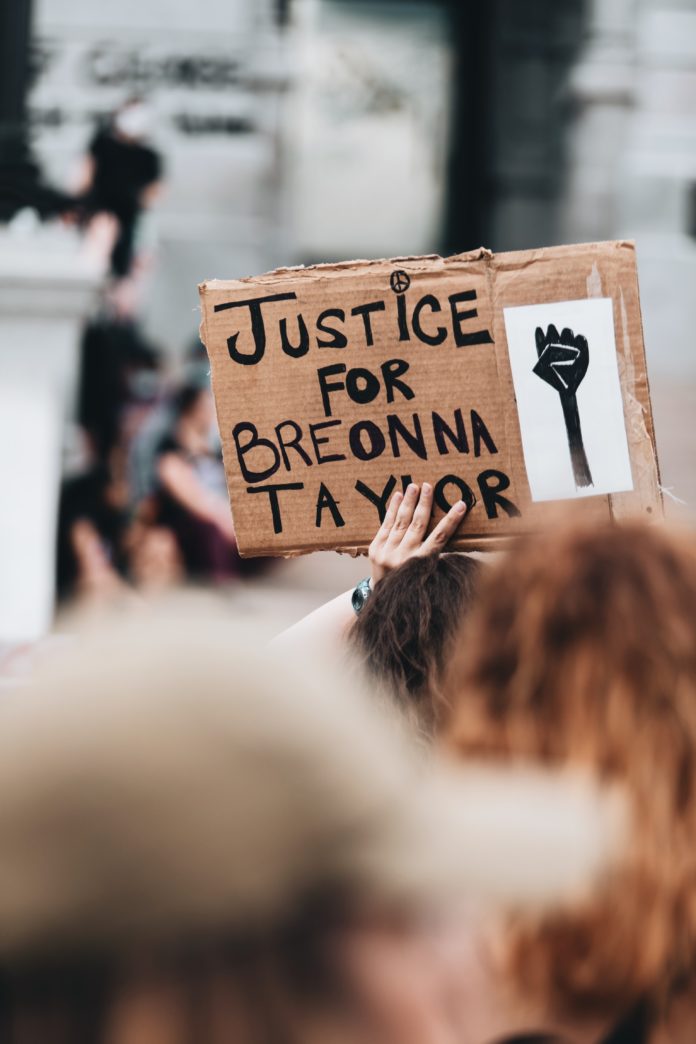 A Kentucky grand jury brought no charges against Louisville police for the killing of Breonna Taylor during a drug raid gone wrong, with prosecutors saying Wednesday that two officers who fired their weapons at the Black woman were justified in using force to protect themselves after they were shot at.

Now protests are brewing, the National Guard has been activated, and the governor is urging the state attorney general to expeditiously release all the information on the decision that can be provided without impacting the high-profile, incendiary case.

“Those that are currently feeling frustration, feeling hurt, they deserve to know more,” said Gov. Andy Bashear, a Democrat, who also activated the Guard in a limited capacity, drawing praise from President Donald Trump.