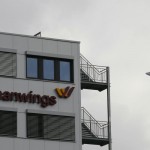 A German prosecutor said Thursday that Andreas Lubitz researched suicide methods and cockpit-door security on his tablet computer before crashing his Germanwings flight.

In addition, German tabloid Bild reports Lubitz allegedly told doctors he was on sick leave as he sought treatment for an eye condition.

Reuters reports that if Lubtiz had confided in them about continuing to work, doctors may have had to break confidentiality and inform the airline about the potential danger.

Also on Thursday, investigators said they located the flight-data recorder from the crashed flight, which should provide additional details about the pilot’s final actions. Read more. 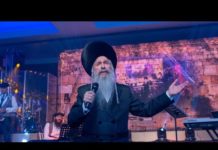 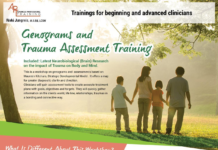 Genograms and Trauma Assessment Training: Sign Up for this Workshop TODAY 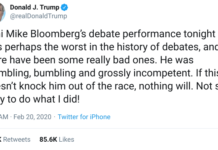