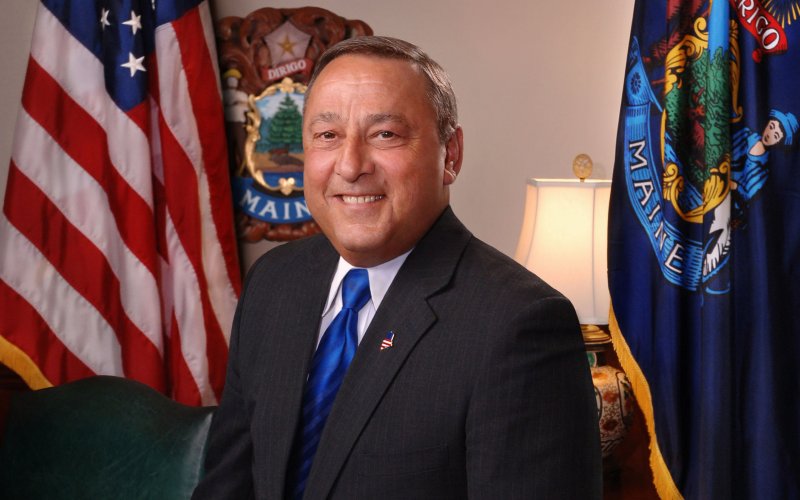 >>Follow Matzav On Whatsapp!<<
Maine Gov. Paul LePage said Thursday that removing statues honoring Confederate soldiers is “just like” taking down 9/11 memorials, The Washington Post reported. The Republican politician also echoed President Trump’s statements on the protests in Charlottesville, saying that the white nationalist and far-left protesters over the weekend were “equally as bad” and “disgusting.”
He said that left-wing protesters who want to remove Confederate statues want to remove history and are like “the Taliban in Afghanistan” in that regard. “How can future generations learn if we’re going to erase history? That’s disgusting,” he said. “They should study their history—they don’t even know the history of this country and they are trying to take monuments down. Listen, whether we like it or not, this is what our history is.” Read more at THE WASHINGTON POST.
{Matzav.com}