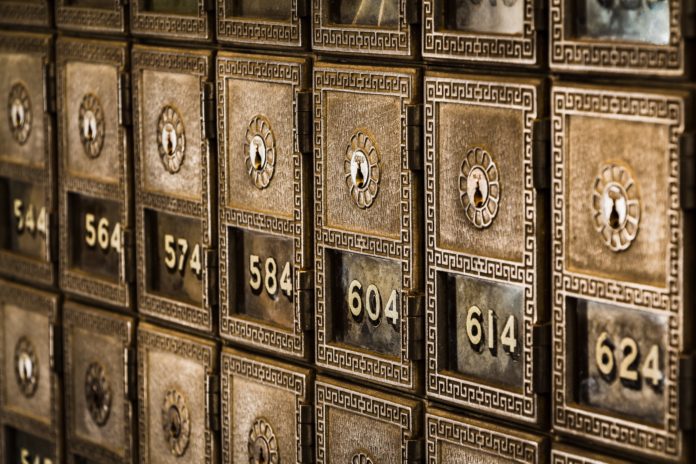 A huge trove of secret government documents reveals for the first time how the giants of Western banking move trillions of dollars in suspicious transactions, enriching themselves and their shareholders while facilitating the work of terrorists, kleptocrats, and drug kingpins.

And the US government, despite its vast powers, fails to stop it.

Today, the FinCEN Files — thousands of “suspicious activity reports” and other US government documents — offer an unprecedented view of global financial corruption, the banks enabling it, and the government agencies that watch as it flourishes. BuzzFeed News has shared these reports with the International Consortium of Investigative Journalists and more than 100 news organizations in 88 countries.

These documents, compiled by banks, shared with the government, but kept from public view, expose the hollowness of banking safeguards, and the ease with which criminals have exploited them. Profits from deadly drug wars, fortunes embezzled from developing countries, and hard-earned savings stolen in a Ponzi scheme were all allowed to flow into and out of these financial institutions, despite warnings from the banks’ own employees.