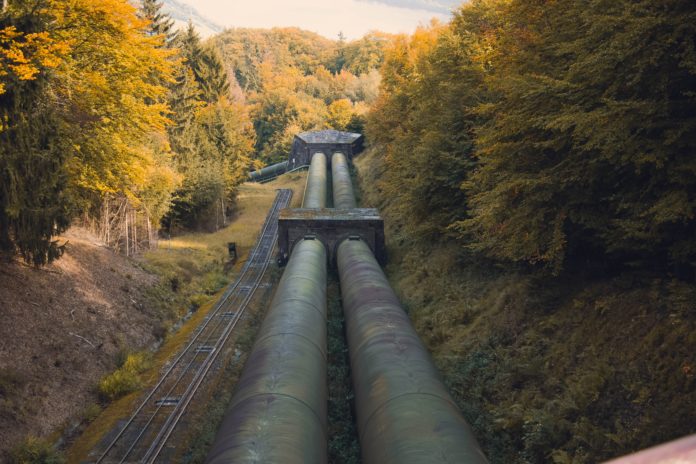 The Colonial Pipeline Company, owners of a major US oil pipeline, shut it down after discovering that they were the victims of a ransomware attack, a company statement said.

A third-party cybersecurity firm is conducting an investigation into the incident on behalf of Colonial, who alerted law enforcement and other federal agencies to the incident.

Colonial is responsible for the largest oil and diesel pipeline network in the US, supplying 45 percent of the fuel requirements of the east coast and southern regions of the country, Bloomberg reported.

“On May 7, the Colonial Pipeline Company learned it was the victim of a cybersecurity attack. In response, we proactively took certain systems offline to contain the threat, which has temporarily halted all pipeline operations, and affected some of our IT systems,” Colonial said.

The company did not indicate who it assesses that the perpetrators of the cyberattack were. Unnamed officials reported that it was likely criminal in nature, rather than state-sponsored, according to the New York Times.