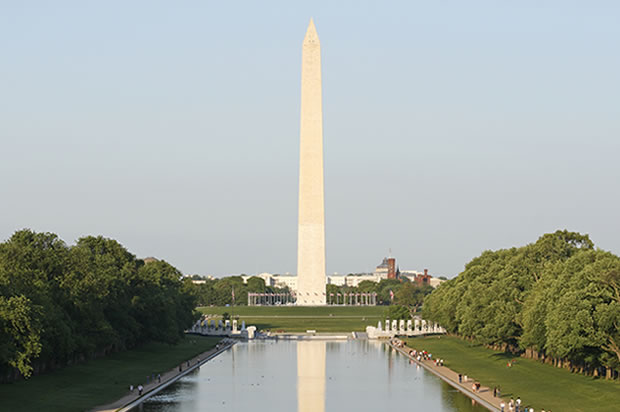 A majority of Americans, 60%, think that the federal government is making the country’s recovery from the coronavirus pandemic worse, while just 39% think it’s making it better, according to a new Axios-Ipsos poll.

Many Americans have changed what they expect from government during the pandemic. A Fox News poll last month found that 57% of Americans now would tell their government to “lend me a hand,” while just 36% would say, “leave me alone.”

That’s a reversal from last year, when just 34% would tell the government “lend me a hand” and 55% opted for “leave me alone.”